Porsche might be one of the last manufacturers that you’d want to see going green. As eerie as it seems, Stuttgart is already heading in that direction with the debut of the all-electric Taycan. The much-anticipated four-door sedan has finally been unveiled and marks a new era for both the German brand and the automotive industry. 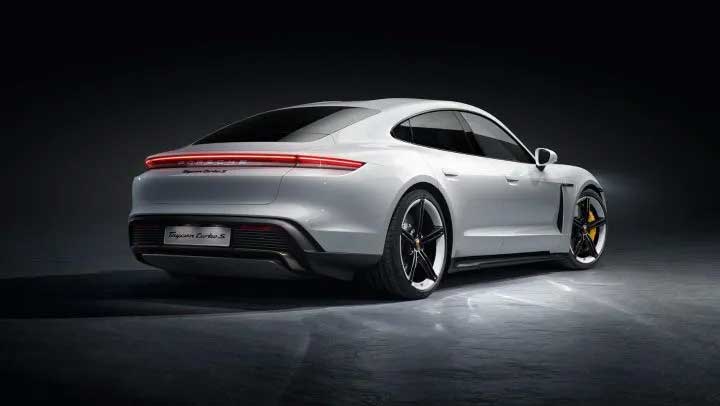 The Taycan is offered in two variants - the Turbo and Turbo S. The names of the variants will definitely raise some eyebrows, and to be honest, we are still as confused as you are. Having addressed the elephant in the room, both variants make use of a 93.4kWh high-voltage lithium-ion battery. The Turbo variant offers a WLTP range of 381km to 450Km while the Turbo S can cover between 341km to 402km on a full charge. 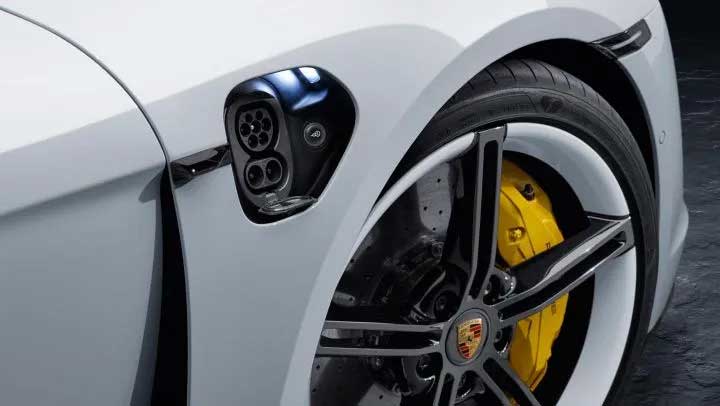 The Turbo S makes up for its low range in the performance department. It puts out a solid 751PS (with overboost) of power and an earth-twisting 1049Nm of torque while the Turbo produces 670PS (with overboost) and an equally impressive 850Nm. These figures come from two  synchronous motors on each axle. Let the numbers do the rest of the talking. The Taycan Turbo S is capable of hitting 0-100kmph in just 2.6 seconds while the Turbo takes 0.4 seconds longer. Both models are capable of hitting a top speed of 260kmph. If that doesn’t impress you enough, the Taycan currently holds the Nurburgring record for the fastest four-door EV. 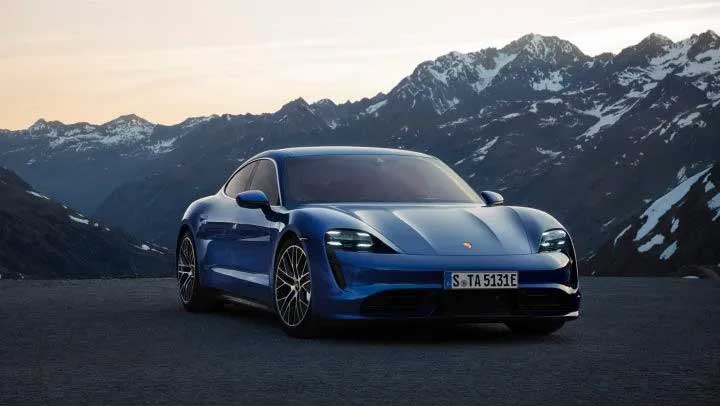 Both iterations of the Taycan use an 800 volt charging architecture that allows for fast charging. How fast? Fast enough to juice up the battery from 5 to 80 percent in just a sliver under 23 minutes. 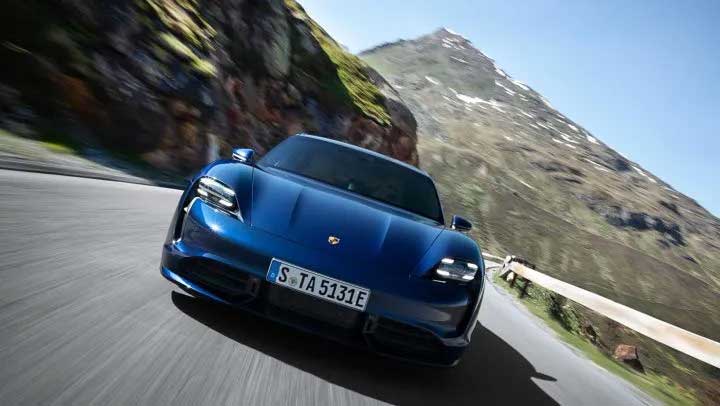 The Taycan looks almost similar to the Mission E concept that was showcased in 2015. Porsche has paid much attention to aerodynamics and that reflects in the sedan’s drag coefficient of 0.22. Interiors of the Tyacan was revealed earlier and it’s nothing short of a tech fest with multiple screens, including a curved screen for the instrument cluster. 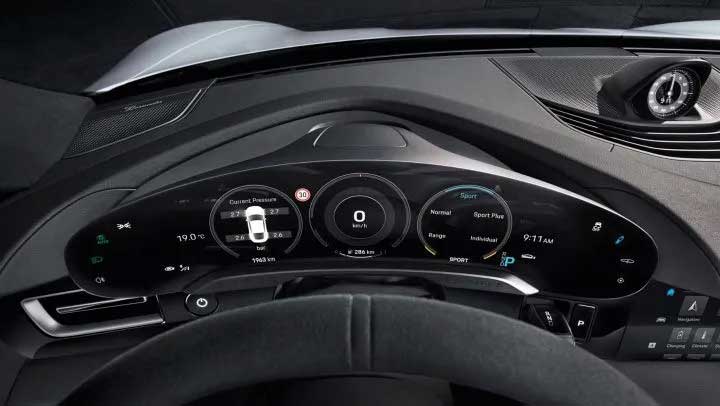 Being a Porsche at heart, dynamics will be one of the strongest points of the Taycan. Porsche has already made it clear that the all-electric sedan will be involving to drive. It features adaptive air suspension with PASM (Porsche Active Suspension Management) electronic damper control as well as the optional Porsche Dynamic Chassis Control Sport (PDCC Sport). It also sports various driving modes: Normal, Sport, Sport Plus, and Range in addition to an Individual mode. 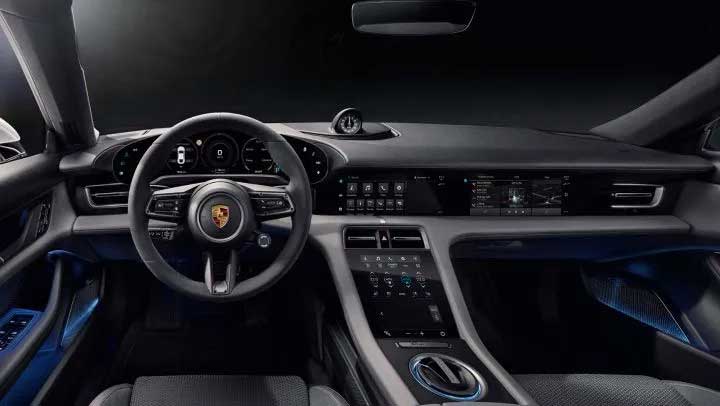 These modes toggle between the transmissions (yes, there are two!) at the front and rear. The rear gearbox is the main party piece as it gets two ratios - one for cruising and the other for acceleration. Unlike most other EVs, the Taycan’s performance can be exploited repeatedly without much throttling. The sedan has undergone a 24 hour, 2,100 mile (3,400km) run at the Nardo ring at full blast with six test drivers without any heating issues. It also did 26 repeated 0-200kmph runs with a mere one second variance between the first and the last run timings. 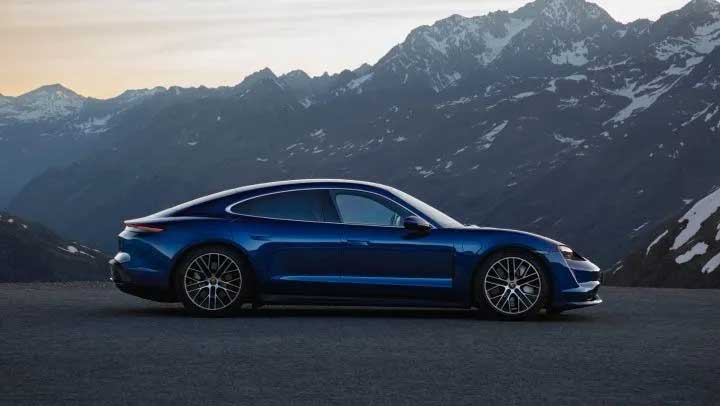