It is expected to carry forward the same 2.2-litre diesel engine that recently debuted with the Gurkha Xtreme, albeit in a BSVI-compliant avatar 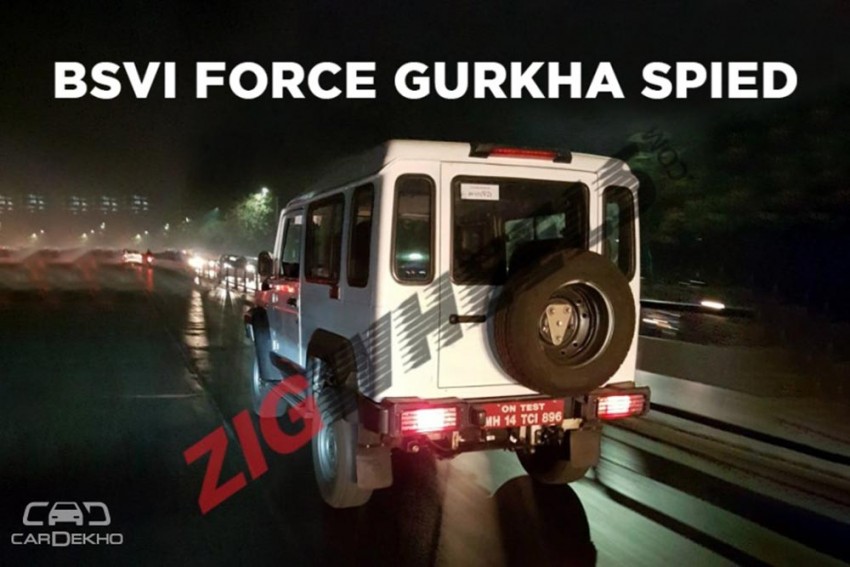 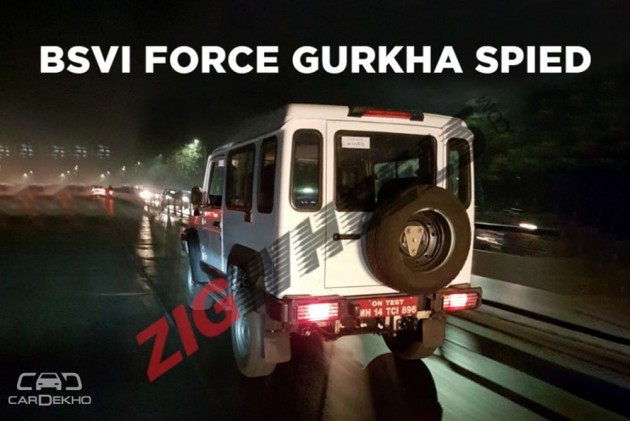 With the long-awaited BSVI emission norms set to be introduced in April 2020, carmakers have started working on making their cars BSVI-compliant. And Force Motors is the latest to jump onto the bandwagon as recently, a Force Gurkha was spotted testing with a BSVI engine. 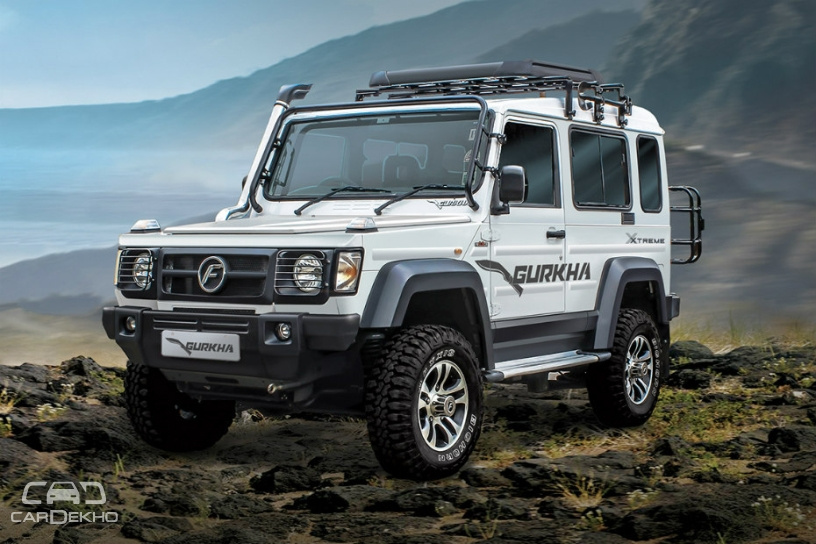 The spotted car is a three-door version of the Gurkha, which is available in both Xplorer and Xtreme variants. We expect it to be powered by a revised version of the 2.2-litre diesel engine that debuted with the top-spec Xtreme variant in December 2018. That's because the Mercedes-Benz OM616-derived 2.6-litre engine has been around for more than four decades now. And though it has been tweaked to comply with previous emission norms, the transition from BSIV to BSVI may not be possible. And hence, all variants are expected to be powered by the newer 2.2-litre engine only. 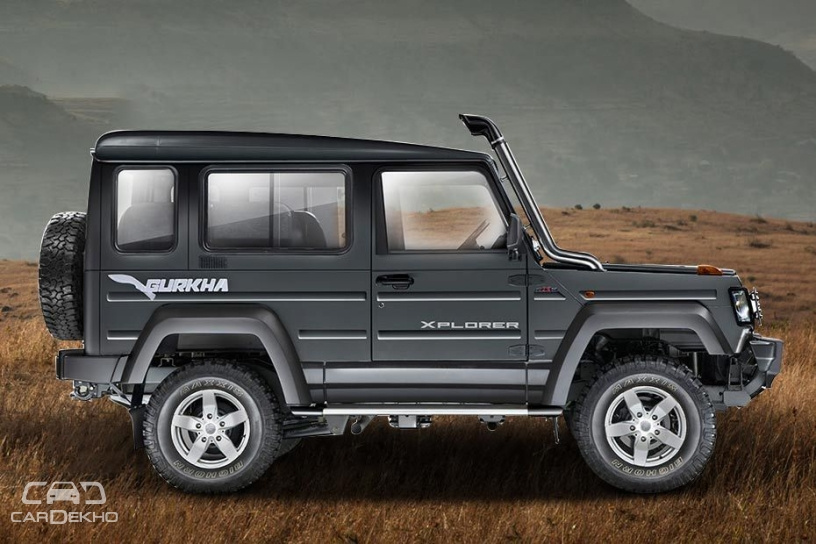 The new 2.2-litre engine is derived from a relatively newer Mercedes-Benz OM611 engine family. It makes 140PS of power and 321Nm of peak torque with a 5-speed MT in the Gurkha Xtreme.

Not only Force, India’s largest carmaker, Maruti Suzuki has also started working on BSVI engines. Maruti plans to make all its petrol cars BSVI-compliant by December 2019, while the plans for diesel cars is yet to be revealed. We expect Maruti to replace the 1.3-litre Fiat-sourced diesel engine with an indigenously developed 1.5-litre motor.