BS6-compliant KTM 790 Duke To Hit Our Shores Next Year! 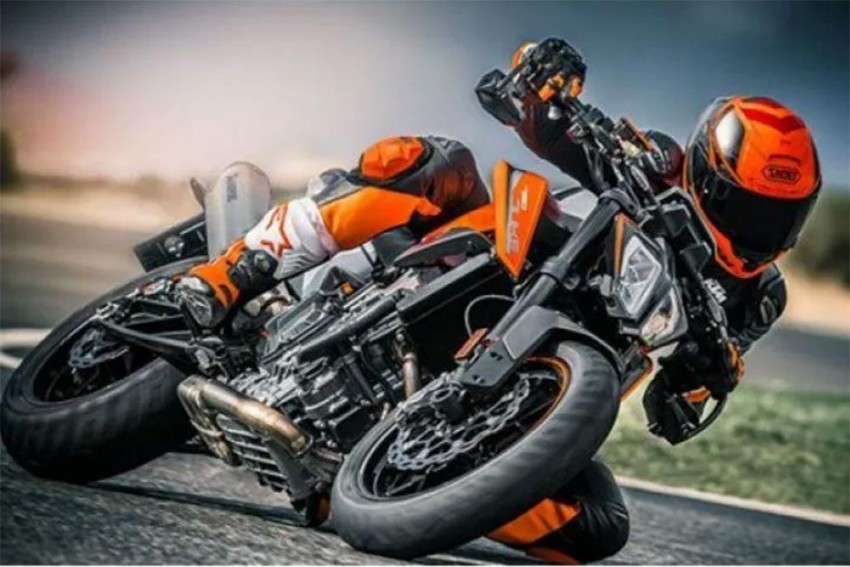 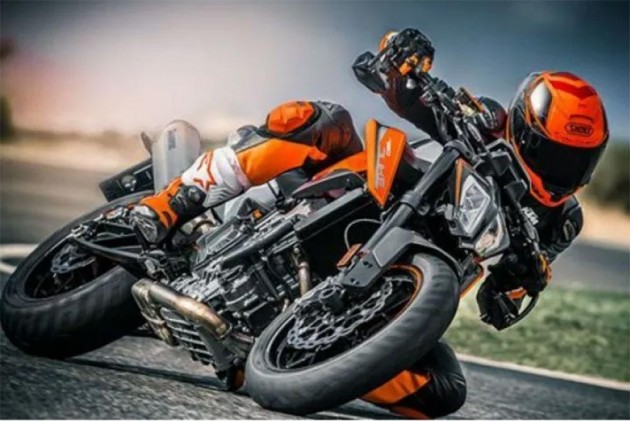 At the sidelines of the KTM 790 Duke’s launch in India, the company revealed that it will roll out the BS6-compliant version of the bike around January or February next year. Like the model that went on sale today, the upcoming bike will be brought into the country via the CKD route. It will be homologated first and will then go on sale.

Expect the BS6-compliant 790 Duke to command a premium of around Rs 50,000 over the current-gen 790 Duke’s price of Rs 8.64 lakh (ex-showroom India). This means it is likely to be priced at around Rs 9 lakh to Rs 9.1 lakh (ex-showroom). While it may sound a bit too expensive now, that won’t be the case by 2020 as the baseline prices of all bikes are set to go up once BS6 emission norms take effect. 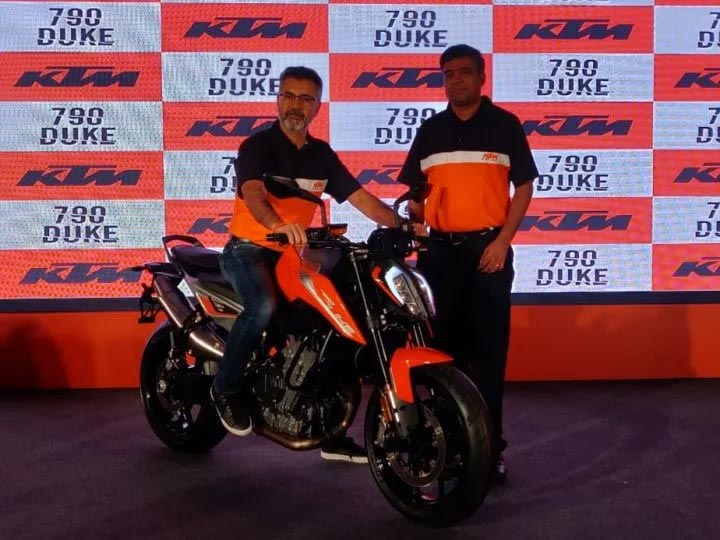 The BS6-compliant 790 Duke is likely to feature subtle aesthetic changes in terms of new colours or graphics to set it apart from the current model. Apart from the BS6 update, the 790 Duke is expected to remain unchanged in terms of mechanicals. However, in terms of performance figures, it is unknown whether the updates will have any negative effect. Currently, the 799cc parallel-twin liquid-cooled engine makes 104.6PS and 87Nm.

Considering the fact that KTM will be updating the 790 Duke to meet Bs6 norms, expect the company to update the international model to comply with Euro 5 norms as well. This means there’s still enough lifespan for the 790 Duke left and its rumoured successor, the 890 Duke, is still a year or two away. Expect KTM to make an announcement regarding the bigger Duke at next year’s EICMA show. More interestingly, there’s some juicy information regarding the KTM 790 Adventure. Stay tuned for more updates!