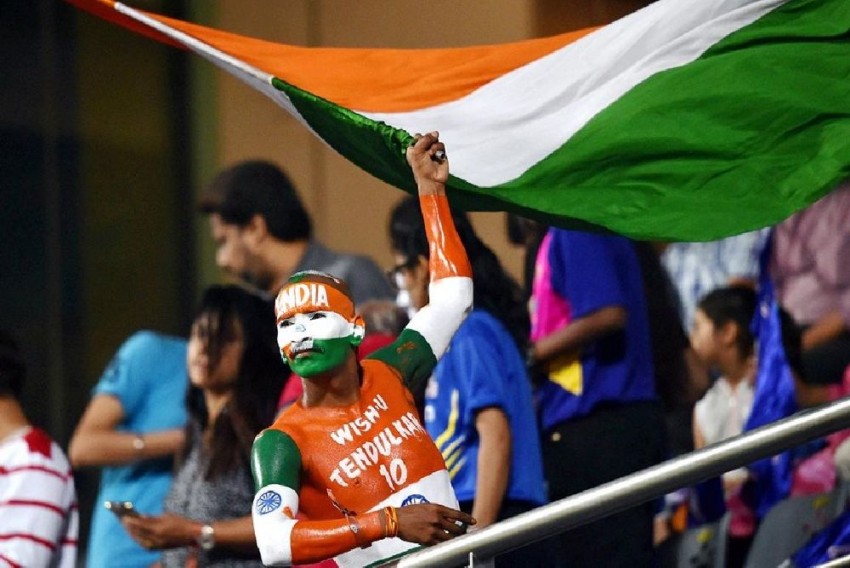 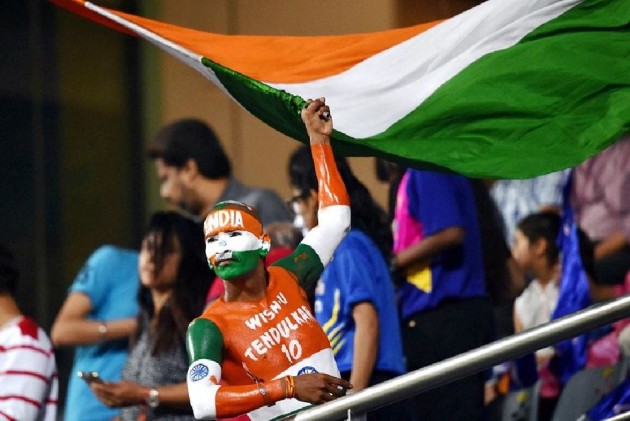 The supposed opposition to defending champions India’s participation in the Champions Trophy by a section of the BCCI on Sunday ended with a whimper as its constituent units “unanimously decided” in the favour of the June 1-18 tournament in England.

At a specially convened general body meeting of the BCCI’s units in New Delhi, not a single state association supported the posturing of some anonymous officials who wanted India to boycott the tournament to “teach the ICC a lesson” over the ongoing fight over sharing of revenue generated from global ICC tournaments/rights.

The BCCI had missed the April 25 deadline of submitting the India team list with the ICC. Now the team is slated to be picked on Monday, announced the BCCI after the SGM.

It became crystal clear that the officials who were getting their version planted in certain sections of the media read the writing on the wall and realised that not many people were on their side when it came to boycotting the Champions Trophy.

The tables seemed to have turned after the Supreme Court-appointed Committee of Administrators (CoA) met state association representatives on Saturday and explained in detail the ground reality vis-à-vis the ICC revenue sharing model. “When we explained to the states that this and this is the situation, many of them said they were told about all these things earlier by the BCCI officials. They understood that and on Sunday they did not oppose India’s participation.

BCCI is fighting for a lion’s share of the revenues that ICC earns on the basis of many companies that sponsor ICC events are based in India. BCCI claims that since about 70 per cent of more of the total ICC revenues are general through these India-based corporate houses, it should get the biggest share of the ICC’s income. Many people though question BCCI’s contribution in bringing such companies to sponsor ICC events.

The ICC last month offered the BCCI $293 million in the new revenue-sharing model for the period 2015-2023 cycle -- and an additional $100 million – but the BCCI refused, and threatened to pull out the team. The BCCI was asking $610 million, a figure that the ICC Board shot down last month. Now, the negotiations will go on separately as the team will attempt to defend the title in won in 2013 under MS Dhoni.

“The BCCI SGM unanimously decided that the Indian cricket team will participate in the upcoming ICC Champions Trophy. The All-India Senior Selection Meeting will be held tomorrow, May 8, in New Delhi to pick the team,” the BCCI announced after the meeting.

The BCCI -- as it always does – “unanimously authorised” its acting secretary “to continue negotiations with the ICC in the best interest of the BCCI while keeping its legal options open”.