US Man Goes To Ukraine Amid Evacuations To Help Daughter Escape: 'That's What Dads Do'

As millions of refugees flee Ukraine, a Massachusetts man has gone to the country to help his daughter and grandson escape.

Foreigners Who Fled Ukraine Team Up To Help Others Escape

Jarred by discriminatory treatment and left to evacuate themselves from Ukraine, people from African, Asian and Latin American countries who succeed in getting out are forming impromptu networks to help thousands of others... India, 12 Others Abstain In UNSC Vote On Russian-Led Draft Resolution On Ukraine

India, along with 12 other UN Security Council members, abstained on a resolution by Russia on the humanitarian crisis in Ukraine.

Ukraine's President Volodymyr Zelenskyy says he's open for talks with Russian President Vladimir Putin in Israel ,but only if there is a cease-fire in place. 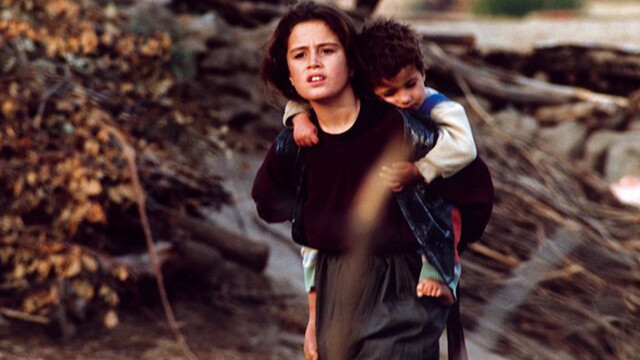 Russia-Ukraine War: 9 Films That Have Perfectly Depicted The Plight Of Refugees

There have been numerous films that have been made against the backdrop of war, but not many on the plight of the refugees. Here are a few such international films. 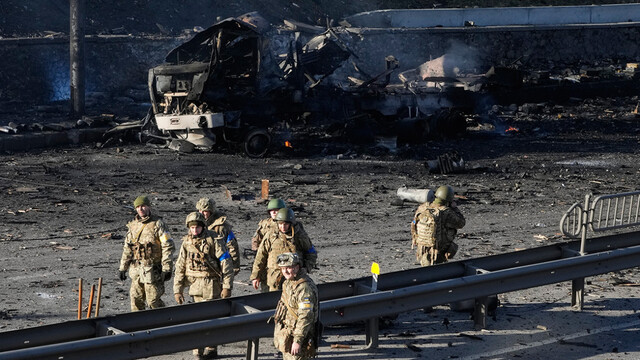 Russians Seeking Asylum Are Blocked At US Border, Ukrainians Are Admitted

About three dozen would-be asylum seekers from Russia found themselves blocked from entering the U.S. on Friday while a group of Ukrainians flashed passports and were escorted across the border. 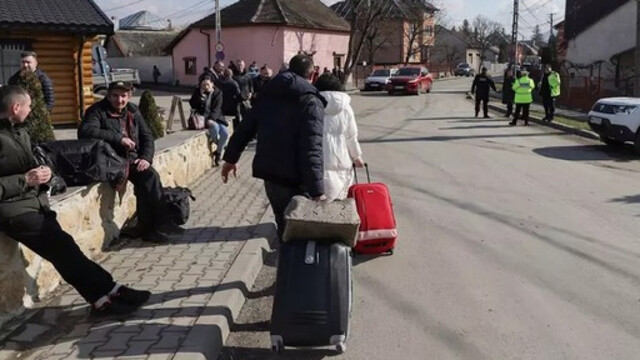 The UN refugee agency said that some 660,000 refugees had already fled from Ukraine into neighboring countries.