The United Nations report on human rights violations in Xinjiang by the Chinese government has noted that its actions 'may constitute international crimes, in particular crimes against humanity'.

China's new border law is aimed at improving the sovereignty and territorial integrity of the country's border regions. Amid the Eastern Ladakh standoff with India, the move may be significant.

Disney Criticised For Filming 'Mulan' In China's Xinjiang, Amid Reports Of Brutalities Against Uighurs

Disney's live action movie 'Mulan', is facing criticism by various human rights activists as parts of the movie have been filmed in China's Xinjiang province. The Xinjiang province of China is infamous for alleged abuses on the Muslim ethnic minorities, especially the Uyghur Muslims. A recently opened Tesla showroom in Xinjiang has invited criticism from activists all around the...

Top US diplomat Nicholas Burns told members of the Senate Foreign Relations Committee during his confirmation hearing on Wednesday that the US will challenge China where it must. 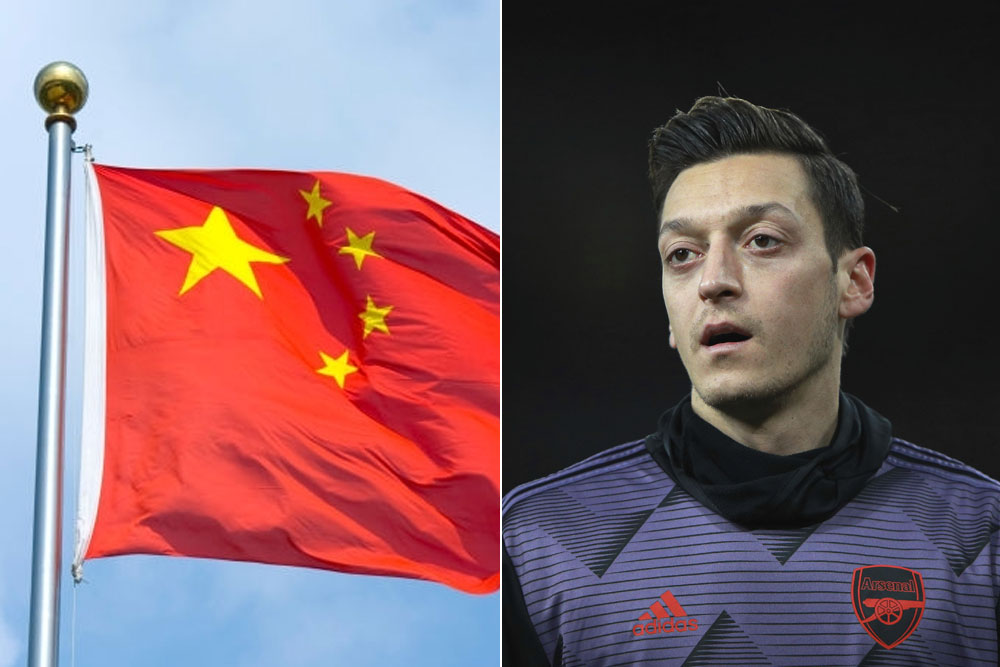 Mesut Ozil, a German of Turkish origin, condemned China's crackdown on Uighur minorities in the western region in a tweet on Friday, while criticizing Muslim countries for failing to speak up against abuses 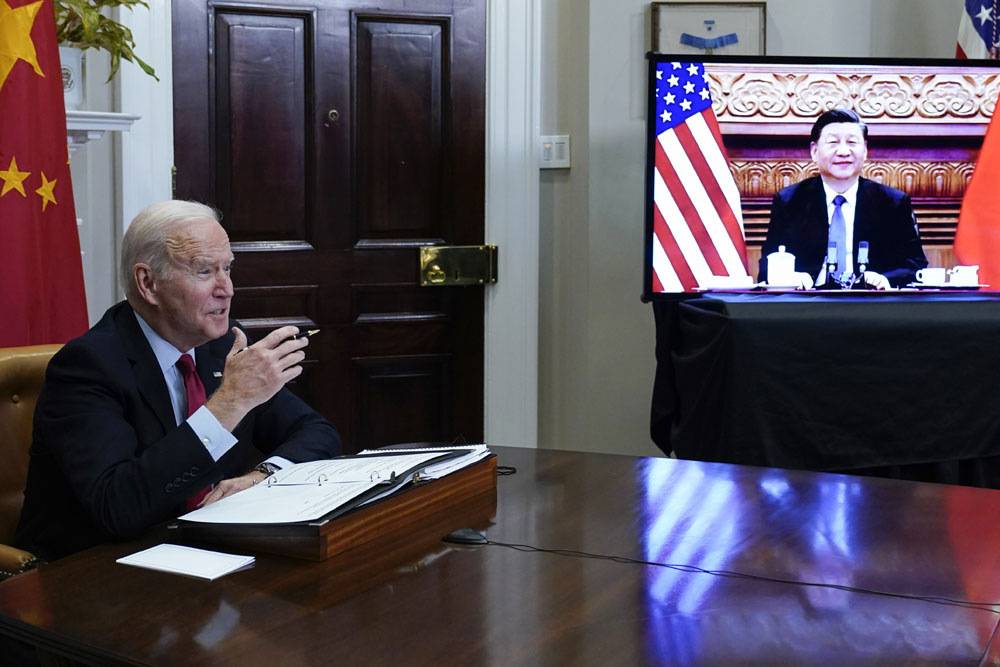 Joe Biden’s comment comes days after a virtual summit with Chinese counterpart XI Jinping, during which the two leaders said they should respect each other and co-exist in peace.