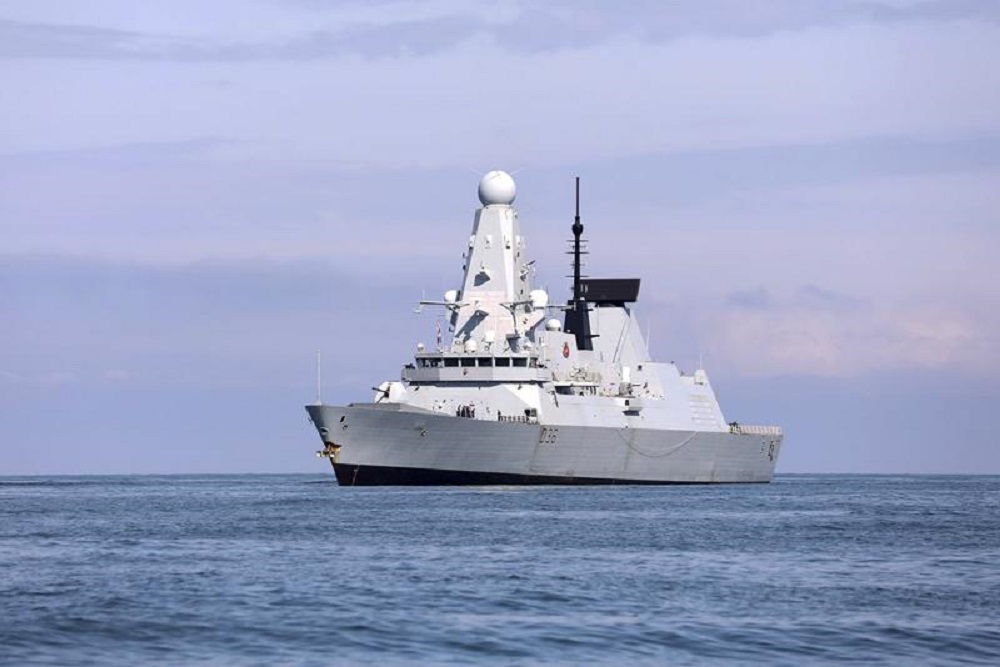 An employee of the Ministry of Defence (MoD) had reported the loss of the documents last week.

FIA Assistant Director Ahmer Sandhu, along with other officials, raided a house at Mominabad in Gujranwala and arrested the man, identified as Panjam Tiwari. 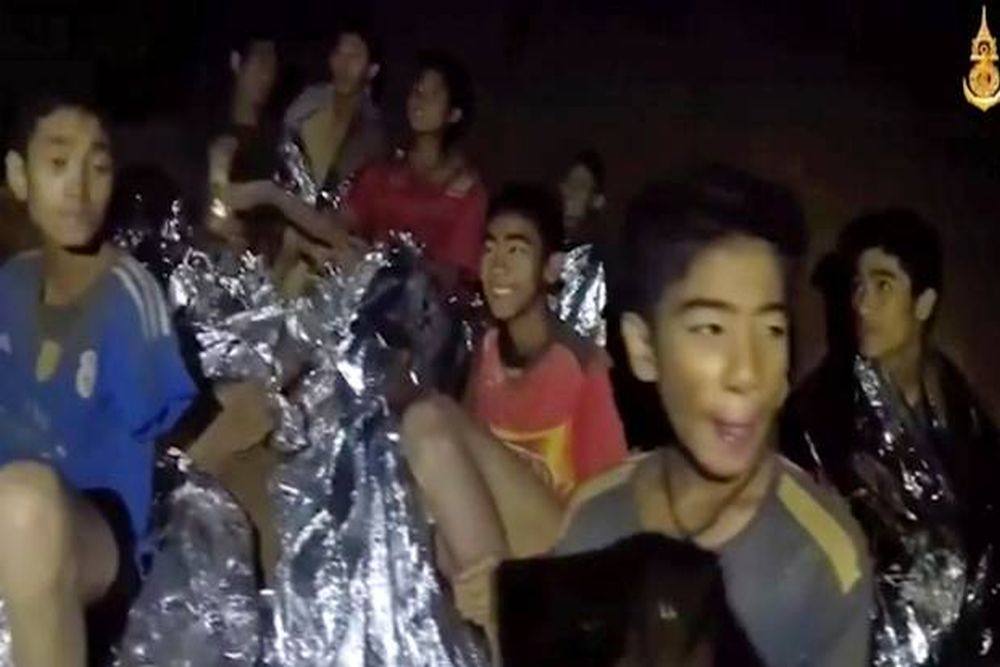 The hour-long documentary had courted controversy last year when the director refused to abide by CBFC Kolkata diktat of beeping the four words -- cow,... 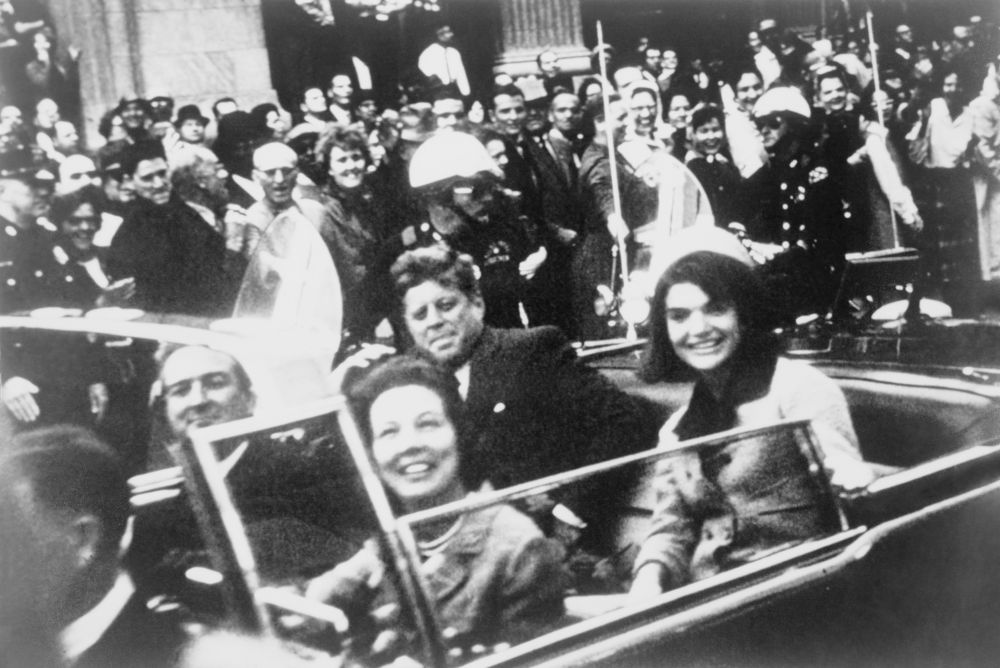