The settlement and consent terms, executed on May 23, have also been filed before the Supreme Court for final orders

The resignation of Antonio Horta-Osorio, a British-Portuguese national who took up the job barely eight months ago, was announced shortly after midnight on Monday. 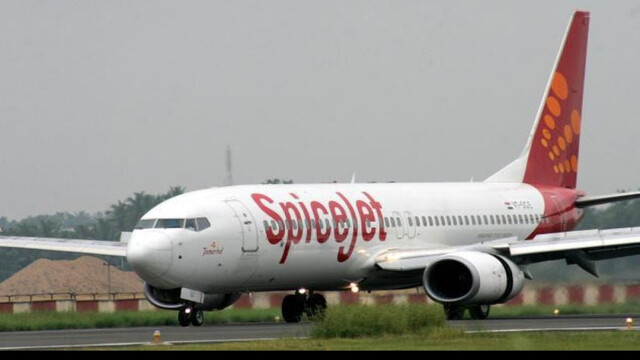 A bench headed by Chief Justice N V Ramana, while staying the publication of winding up notice and the order directing the official liquidator attached to the Madras High Court to take over the assets of the low-cost... 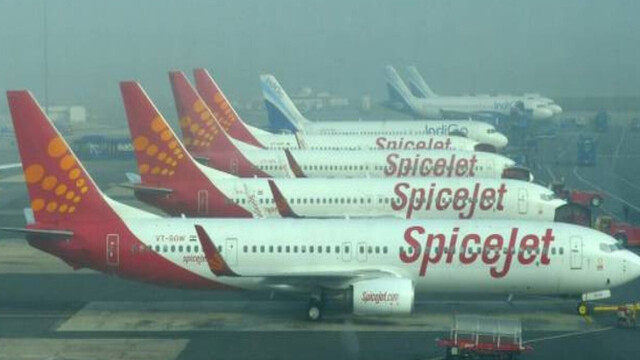 SpiceJet has rushed to the top court against the January 11 order of a division bench of the High Court upholding a recent verdict of a single judge bench ordering its winding up and directing the official liquidator...