The Spanish football manager has taken charge of 374 games with Manchester City.

Sadio Mane was substituted in the 20th minute against Werder Bremen after suffering a blow to the right leg.

Paris Saint-Germain were drawn to play Bayern Munich in a repeat of the 2020 final whereas Manchester City meet Leipzig and Liverpool play Real Madrid. 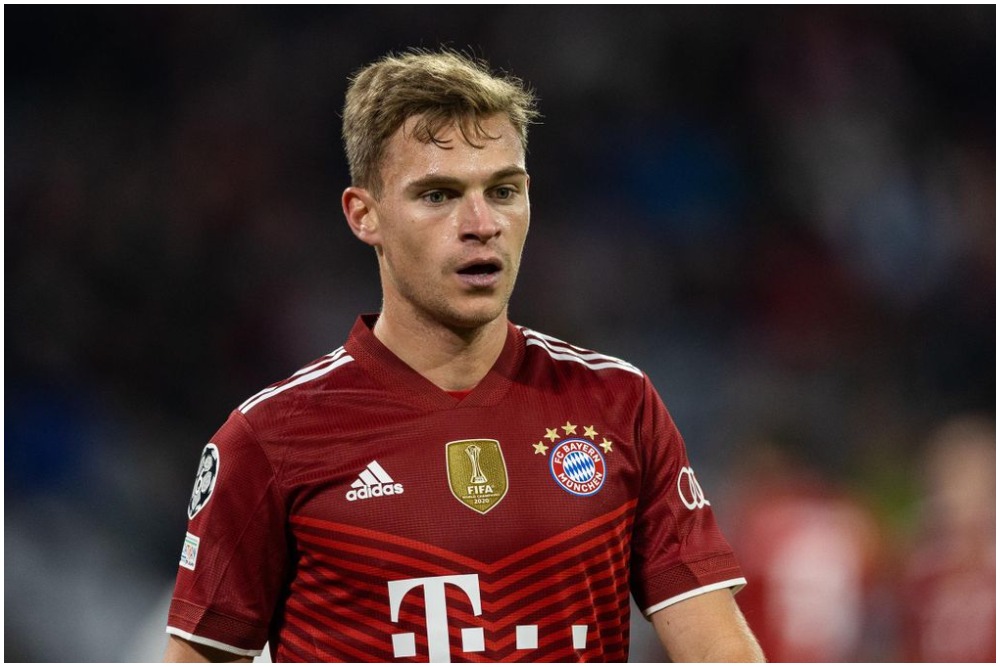 Germany midfielder Joshua Kimmich has said that it is not the players' fault that the World Cup is taking place in Qatar amid controversies.

Senegal's Sadio Mane was replaced by Leroy Sane in the 20th minute after seeming to indicate a problem around his right knee. Dortmund's win was overshadowed by protests from their fans who unfurled banners prior to the match criticizing Qatar's human rights record and mourning the loss of soccer's morals. Similar protests took place during... Sadio Mane suffered an injury on his right fibula while playing for Bayern Munich and his availability for the World Cup was a major doubt. German giants Bayern Munich remains the only team in this season's Champions League to achieve six wins from six games in the group stage.

The win at Mainz saw six different scorers for Bayern Munich in their Bundesliga 2022-23 tie. They are also back on top of the table.

Barcelona's progress was all hinged on Inter to drop points however the Italian side's victory against Viktoria Plzen meant Xavi's side would now play in the...

Poland will be playing in their eighth FIFA World Cup. Poland’s best performance came in 1974 and 192 editions when they finished third.

Karim Benzema had his best season ever at Real Madrid, being the top scorer in both UEFA Champions League and La Liga. He won ahead of Sadio Mane and Kevin de...

With this draw, Bayern Munich remain third in the Bundesliga table, level on points with Borussia Dortmund.

Barcelona moved to the top of the league standings at one point above Real Madrid before the Madrid derby on Sunday.

Lucas Hernandez and Leroy Sane scored within four minutes in the second half to extend Bayern Munich’s recent dominance over Barcelona in UCL.

An own-goal from Cologne defender Timo Hubers in the third minute helped Union Berlin eke out a 1-0 win. Jordan Pefok had a penalty saved for Union Berlin.

But Liverpool slumped to a stunning 4-1 defeat at Napoli where the hosts were four goals up in just 47 minutes.

Live Streaming Of UEFA Champions League 2022-23, Matchday 1: All The Matches, Teams, And How To Watch

All 32 clubs qualified for the UEFA Champions League 2022-23 group stage will take the field on matchday 1. Check teams, groups and complete fixtures.