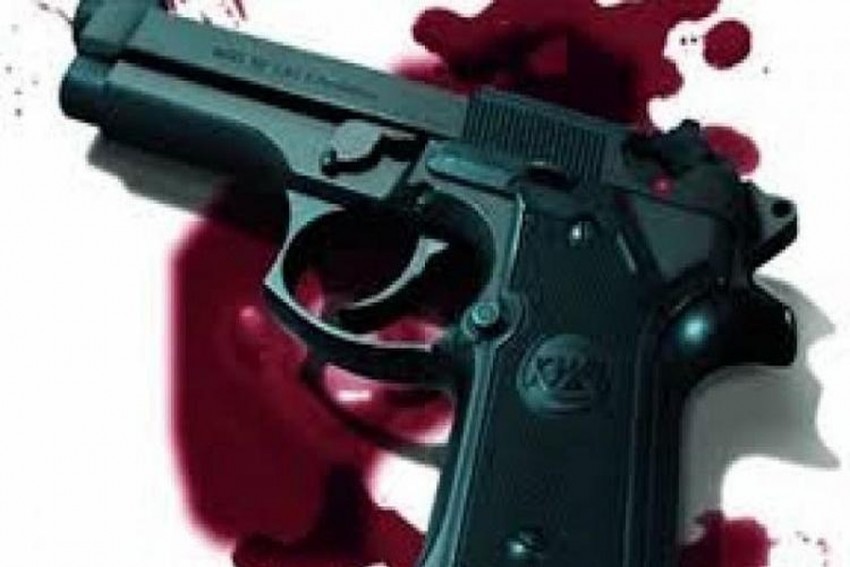 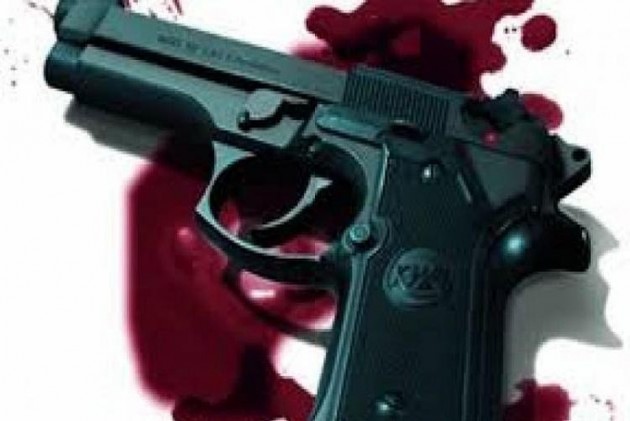 A 39-year-old woman was accidentally shot by her seven-year-old son in western Mongolia, police said on Wednesday.

Preliminary investigation leads investigators to believe that the boy accidentally shot and killed his mother, the police department said, adding that the boy's five-year-old sister was seriously wounded in the shooting, reported Xinhua news agency.

The investigation is still ongoing, the police said, urging citizens to keep their guns out of the reach of children.

As of 2014, a total of around 47,000 guns were registered in Mongolia as a legal property of individuals, with 94 per cent for hunting purposes, according to official data from the country's National Statistics Office.