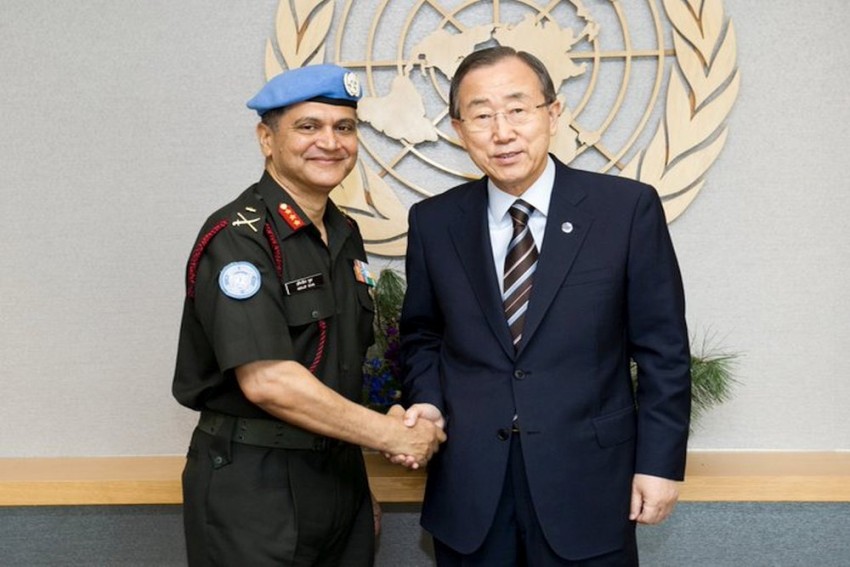 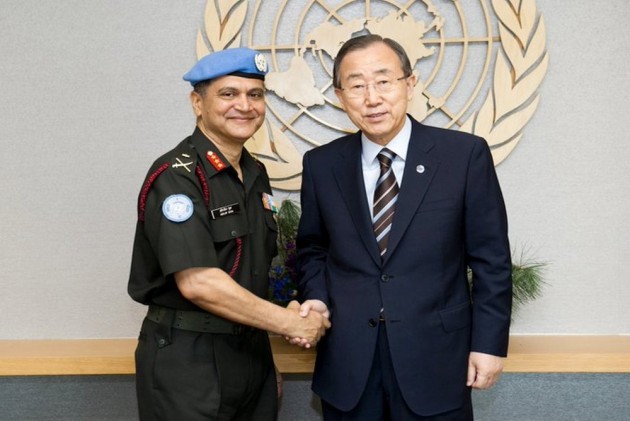 UN Secretary-General Antonio Guterres announced the appointment of Abhijit Guha, a retired Indian lieutenant general as the head of the UN mission in Hodeidah, Yemen.

Besides leading the UN Mission in support of the Hodeidah Agreement (UNMHA), Guha will be also assume chair of the Redeployment Coordination Committee (RCC), tasked with redeploying forces of the Yemeni warring parties in accordance with their agreement.

"The secretary-general is grateful for General Lollesgaard's dedicated and exemplary service during this period," a statement from Guterres' office said.

Guha brings to this position 39 years of national and international military experience.

Previously, he held a number of significant command, staff and instructional appointments within the Indian army, including leadership of an infantry brigade and infantry division, and of the Mumbai Area.

He also previously served as a military observer as part of the United Nations Transitional Authority in Cambodia during 1992-93.

After his retirement from the Indian army in 2013, Guha served on the Expert Panel on Technology and Innovation in UN Peacekeeping (2014) and the High Level Independent Panel on Peace Operations (2015).

He has also led a number of United Nations' investigations and boards of inquiry in Africa and the Middle East.

Guha is a graduate of the Defence Services Staff College, the College of Combat, and the National Defence College, each in India.