In an essay posted on Tony Blair’s website late Saturday, he said the decision to withdraw troops was ‘tragic, dangerous, unnecessary’. 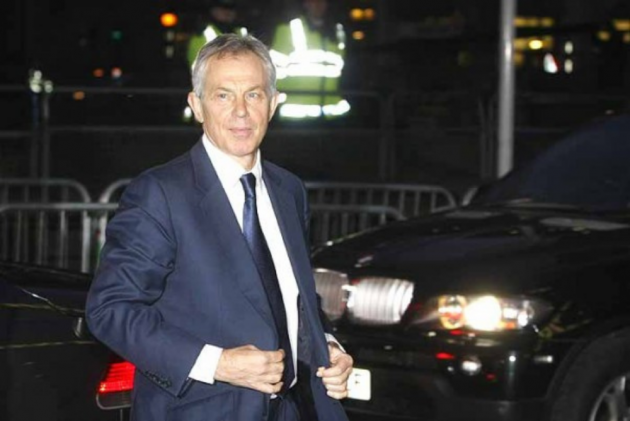 Tony Blair, the British prime minister who deployed troops to Afghanistan 20 years ago after the 9/11 attacks, says the US decision to leave has “every Jihadist group round the world cheering”.

In a lengthy essay posted on his website late Saturday, Blair said the decision to withdraw troops was “tragic, dangerous, unnecessary”.

He added that Britain has a “moral obligation” to stay until “all those who need to be are evacuated”.

He said the exit was not in the West or Afghanistan's interest, with the Taliban reasserting itself across most of the country.

He also warned that the decision by the US to keep Britain largely in the dark about the withdrawal risks relegating the country to “the second division of global powers”.

Blair accused US President Joe Biden of making the decision on the back of “an imbecilic political slogan about ending the forever wars". (AP)