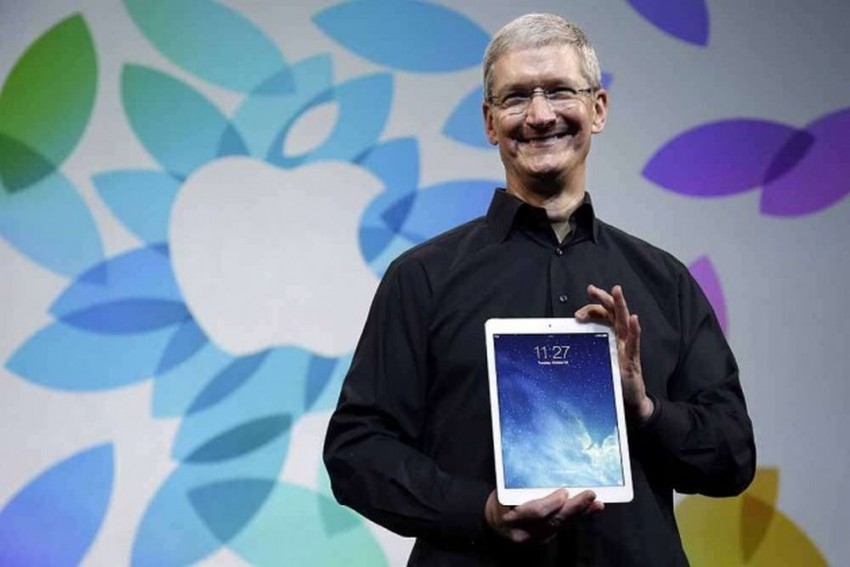 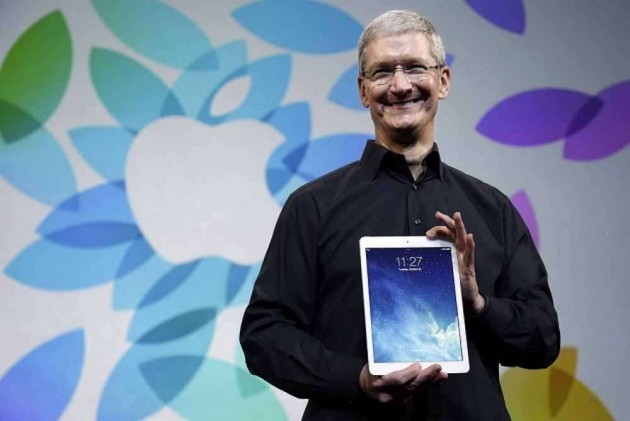 According to a filing submitted to the Securities and Exchange Commission, Tim Cook, the chief executive of tech company Apple, got a hefty pay raise of 22 per cent in 2018, which brought his total compensation for the year to almost USD 15.7 million,

The figure comprised a base salary of USD 3 million, a USD 12 million bonus and USD 680,000 in what it called "other compensation" that includes private air travel and security expenses.

"For 2018... we achieved net sales of USD 265.6 billion and operating income of USD 70.9 billion, each representing a year-over-year increase of 16 per cent, and exceeding the 2018 maximum annual cash incentive program goals for both of those performance measures," the document said.

"The Compensation Committee determined that no downward adjustments to the payouts would be made based on Apple's 2018 performance and the individual contributions of our named executive officers and approved the maximum total payout at 400 per cent of annual base salary."

The news came a week after Apple cut its revenue outlook for the latest quarter, citing steeper-than-expected "economic deceleration" in China and emerging markets.

The disclosure rattled investors, some of whom viewed the weakened forecast as a sign the company lacks a major new gadget after the iPhone, a device that critics say has been priced too high.

Shares of Apple sank 10 per cent in the first session after the announcement, its worst day since 2013, contributing to a big pullback in the tech giant's stock market performance over the last three months.

For long the biggest company by market capitalisation, Apple is now fourth behind Amazon, Microsoft and Google parent Alphabet.

As A New Yorker I Thought Trump Understands Diversity, But He's A Real Racist: Robert DeNiro