Kobe Bryant, who tragically died in a helicopter crash last month, was honoured at the Academy Awards 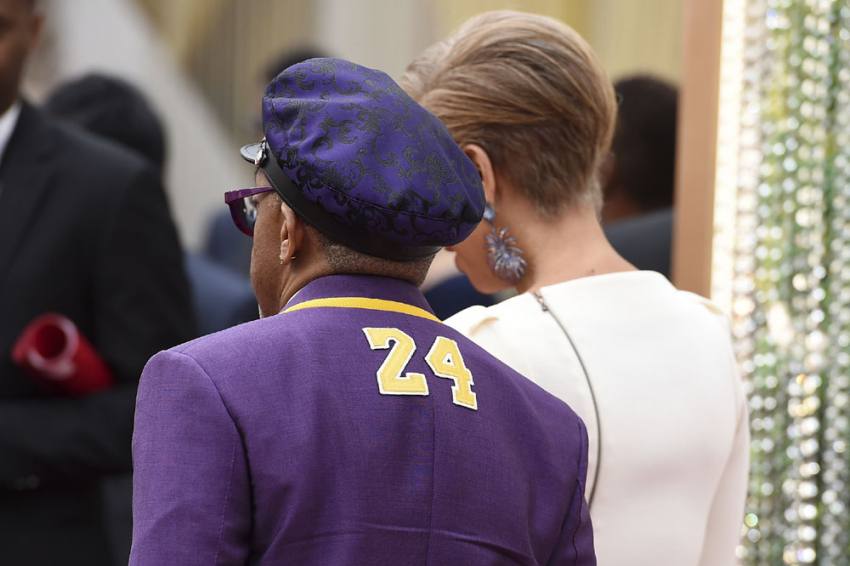 Spike Lee, left, wearing a jacket with the number 24 in honor of the late Kobe Bryant, and Tonya Lewis Lee arrive at the Oscars on Sunday, Feb. 9, 2020, at the Dolby Theatre in Los Angeles.
AP Photo
Omnisport February 10, 2020 00:00 IST Kobe Bryant Honoured At Oscars 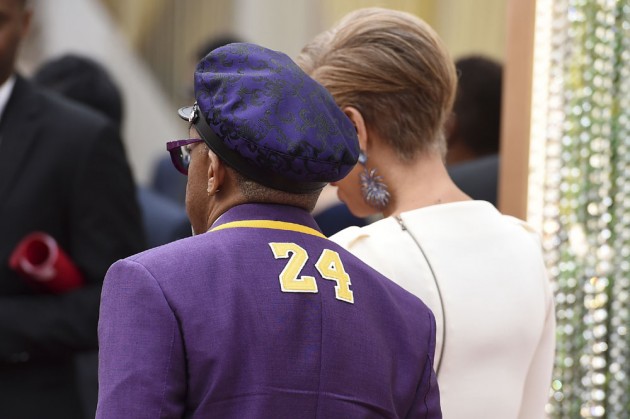 Bryant, 41, and his 13-year-old daughter Gianna were tragically killed in a helicopter crash last month, along with seven others in Calabasas, California.

Tributes have continued to pour in for five-time NBA champion and 2008 MVP Bryant and all the victims of the crash.

Bryant won an Oscar in 2018 for best animated short film and famous New York Knicks fan Lee paid tribute by wearing a purple suit – with the number 24 – inspired by the Lakers great on Sunday.