India Vs Australia: No One Is Stopping That! Virat Kohli Belts A Bullet Four – WATCH

During his 95-ball 123-run knock, the 30-year-old produced some stunning shots 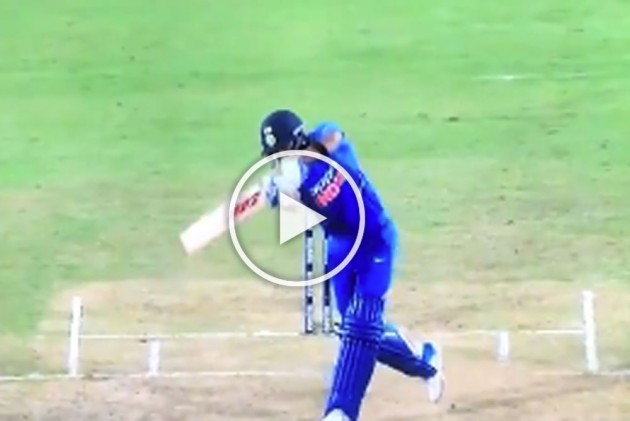 India captain Virat Kohli notched up his 41st ODI hundred as India looked to seal the five-match series on Friday at Ranchi.

During his 95-ball 123-run knock, the 30-year-old produced some stunning shots.

Sample this. No one's stopping that.

Seriously, this is to a bloke who was near untouchable in his first spell.#Kohli pic.twitter.com/blueEWGRx1

He finally got out in the 38th over, bowled by Adam Zampa. He hit 16 fours and a six.

In the process, the 30-year-old recorded hosts of records.

Earlier, he asked the Aussies to bat. Australia rode on the huge opening stand between skipper Aaron Finch and Usman Khawaja to put up the highest ODI total at the venue.