India, South Africa To Play 3 T20Is At End Of August, If Pandemic Subsides

The fixtures are currently earmarked for late August but Cricket South Africa's acting chief executive Jacques Faul, encouraged by the BCCI's "willingness", said both parties are not averse to having the series at a later date 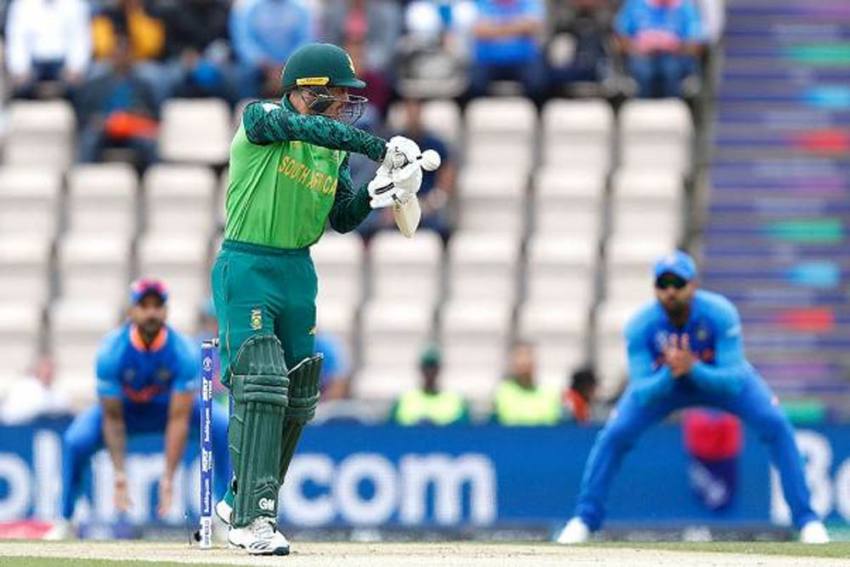 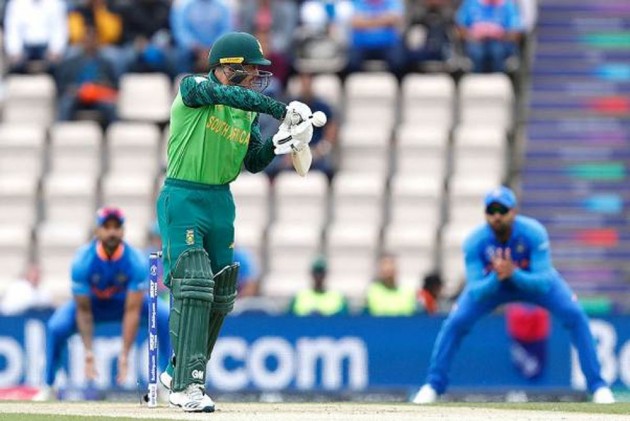 India and South Africa could play three T20 Internationals at the end of August as part of a prior "agreement", provided the situation arising out of the COVID-19 pandemic improves substantially for governments on both sides to give a go-ahead.

The fixtures are currently earmarked for late August but Cricket South Africa's acting chief executive Jacques Faul, encouraged by the BCCI's "willingness", said both parties are not averse to having the series at a later date.

"India wants to honour its agreement. If it's postponed, maybe a bit later," Faul said a during a virtual press conference on Thursday according to sport24.co.za.

"We've had a very good discussion with them (BCCI)," the CSA executive added.

A BCCI official on condition of anonymity said that the possibility is "there" provided they get an all clearance from the government of India.

"First, we have to get the players for a conditioning camp in a green zone. Obviously, if things are on track, we would play in South Africa," the official told PTI.

BCCI agreeing to this bilateral series will also mean that they will have CSA's support if they want to organise the cash-rich IPL in October-November window instead of T20 World Cup.

Considering the fast-evolving situation, CSA has reiterated that the series will be subject to the clearances from the highest authorities of both India and South Africa.

Faul said they have already initiated the process to seek permission from the South African government.

"We're seeking via Sascoc an audience with the sports minister to be given approval to, if needed, play behind closed doors. This will relate specifically to the potential of an incoming Indian tour," said Faul.

"We're going to be very innovative because it's an important tour for us. As I've stated before, we're very encouraged by India's willingness."

Cricket, like any other sport, has been impacted by the pandemic with all its engagements postponed.

Congress MP Shashi Tharoor Admits He Is 'A Cricket Tragic'