The Ministry of External Affairs (MEA) on Wednesday asked the BAI to furnish some details about the Chinese players before it takes a call regarding their entry into the country for the Super 500 tournament, which is a crucial event for the Tokyo Olympics qualification 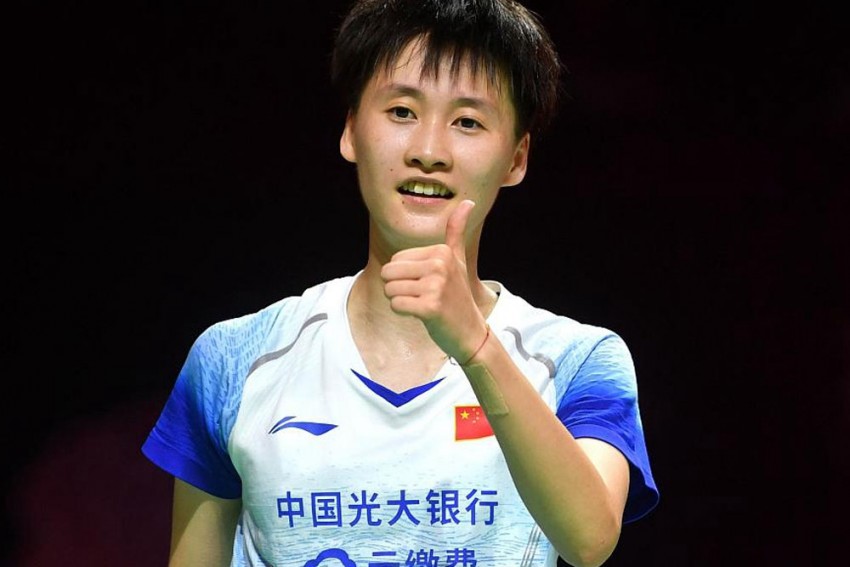 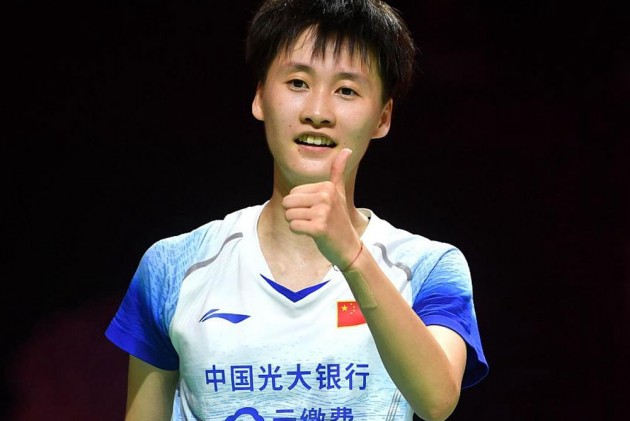 The Government of India has sent a questionnaire to the Badminton Association of India (BAI), seeking clarity on health status of the Chinese shuttlers, scheduled to travel to the national capital for next month's Indian Open. (More Badminton News)

The Ministry of External Affairs (MEA) on Wednesday asked the BAI to furnish some details about the Chinese players before it takes a call regarding their entry into the country for the Super 500 tournament, which is a crucial event for the Tokyo Olympics qualification.

After receiving the queries, BAI has directed the questions to their Chinese counterparts and is awaiting a response.

"We have sent the questions received from the external affairs ministry to the Chinese Badminton Association. We are waiting for a response. Once they revert, we will send them to the Ministry to start the visa process," BAI secretary Ajay Singhania told PTI.

World No 1 Chen Yufei, world number eight He Bingjiao and former All England champion Shi Yu Qi are some of the stars of the 60-plus Chinese squad who are expected to compete at the Indira Gandhi International Stadium from March 24 to 29.

BAI is optimistic about China's participation in the India Open despite the fears surrounding the deadly coronavirus as Chinese shuttlers were in quarantine for almost a fortnight in Europe earlier this month.

The deadly coronavirus, which originated in Wuhan, China, has so far killed close to 3000 people and infected nearly 80,000 globally and there are concerns about the spread of the virus.

Given the health hazards, India have put flying bans on China and Hong Kong, besides issuing a mandatory 14-day quarantine period for the people who are travelling to the country from the affected nations such as Korea, Iran, Italy.

Earlier this month, government didn't grant visas to Chinese wrestlers for the Asian Championships due to same concerns.

However, Chinese players were cleared to play three tournaments in Europe -- German Open, the All England Open and the Swiss Open, with the Chinese Badminton Association claiming that "no one is infected".

Most of the Chinese team members have been training in Britain to play in the tournaments in Europe and BAI is hopeful they will be granted visas.

"The Chinese shuttlers have been in Europe for quite sometime now. They have been quarantined there and they have applied for visas at UK. Since the team hadn't been to China since the outbreak, we are hopeful they will be granted visa," Singhania said.

Concerns over the rapid spread of the deadly virus has already forced the postponement of the four Olympic qualifying events so far -- Lingshui China Masters (February 25 to March 1), Vietnam International Challenge (24-29 March 24-29) and German Open (March 3 to 8) and Polish Open (March 26-29).

India Open thus is an important tournament considering the deadline to make it to Tokyo ends on April 28 with the ranking published on that day to be considered for qualification.

Badminton's world body (BWF) on Friday said it has currently no “plans to make any adjustments” to the regulations related to the Tokyo Games qualification period.

The world body said it is monitoring the situation and as of now other events will go as per schedule.

"All other tournaments on the BWF calendar within the Olympic qualification period are scheduled to run," it said.