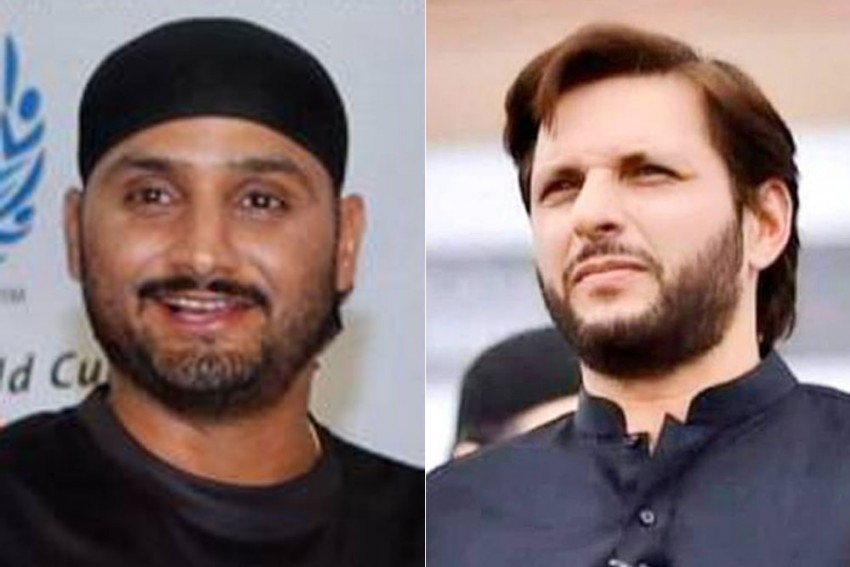 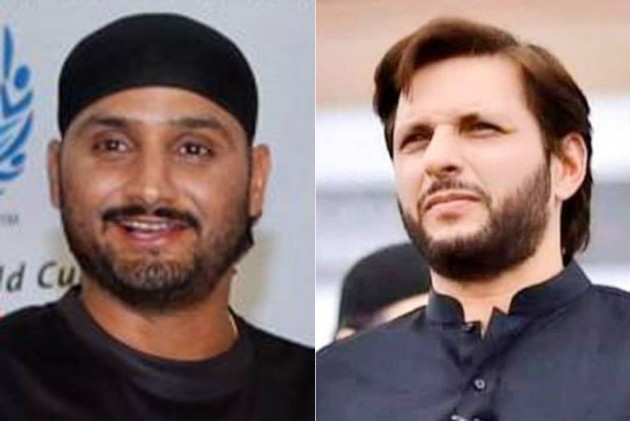 India cricketer Harbhajan Singh stated on Sunday that he has 'no relation or tie-up with Shahid Afridi from here on' after the former Pakistan captain's recent comments on Kashmir.

"This is very upsetting what Shahid Afridi has come up with, talking ill about our country and our Prime Minister. This is just not acceptable," Harbhajan told India Today show Sports Tak.

Harbhajan and his former India teammate Yuvraj Singh had recently come under fire for the appeal they made for people to donate to the Shahid Afridi Foundation in its fight against coronavirus.

"To be honest, he (Afridi) asked us to make an appeal for his charity. In good faith, we did it for humanity and for the people suffering due to the coronavirus," said Harbhajan.

"Even our Prime Minister has said that coronavirus is a fight that extends beyond borders, religions and caste. So we were very clear with the cause that we were promoting, which was simply to help those in crisis.

"But this man is talking ill about our country. All I have to say is we have nothing to do with Shahid Afridi. He has no right to speak ill against our country and he should stay in his country and limits.

"I was born in this country and will die in this country. I have played for my country for over 20 years and have won many games for India. No one can say that I have done anything against my country.

"Today or tomorrow, if my country needs me anywhere, even if at the border, I will be the first one to pick up a gun for the sake of my country."

Harbhajan said that he had made the contribution to Afridi's foundation as a humanitarian gesture but he said that his relationship with the former Pakistan all-founder has come to an end.

"One person asks me to make an appeal for the sake of humanity, and I did my bit. That was it. I have no relation or tie-up with any Shahid Afridi from here on," he said.

Afridi had earlier said that it 'does not take a religious belief to feel the agony of Kashmiris...just a right heart at the right place.'

"Save Kashmir," Afridi said in a tweet on Friday.

RCB Will Be Rady Whenever IPL Happens This Year, Says Mike Hesson