James Anderson faces a nervous wait to find out if he can play in the Ashes opener after the England and Wales Cricket Board (ECB) confirmed the paceman has sustained a low-grade calf muscle tear. 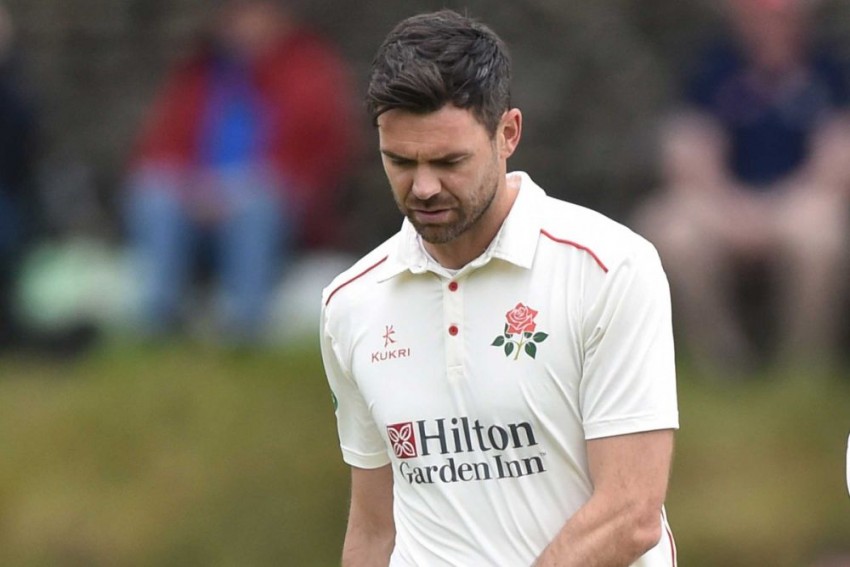 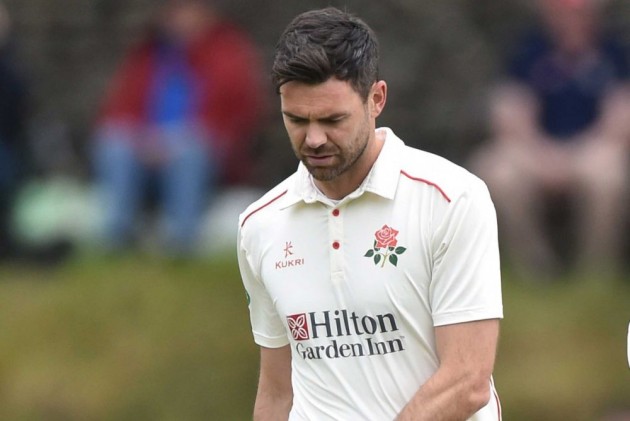 England spearhead James Anderson has just under a month to prove his fitness for the first Ashes Test against Australia after suffering a "low-grade calf muscle tear" while playing for county side Lancashire. (2019 CRICKET WORLD CUP FULL COVERAGE)

Anderson, England's all-time leading Test wicket-taker, will miss Lancashire's next two four-day County Championship matches against Northamptonshire and Sussex after leaving the field during a match against Durham on July 2 due to tightness to his right calf.

The 36-year-old Anderson underwent an MRI scan on Friday, with an England and Wales Cricket Board spokesman saying Sunday: "The MRI confirmed that Anderson has suffered a low-grade calf muscle tear.

"As a result of the injury, he will commence a rehabilitation programme with the England and Lancashire CCC medical teams."

The spokesman confirmed fast-medium bowler Anderson would miss Lancashire's next two Championship match before adding: "He will be reassessed on an ongoing basis regarding his availability for the Specsavers Test match versus Ireland at Lord's on July 24 and the Specsavers Ashes Series against Australia starting on August 1."

Anderson, who is not involved in the ongoing World Cup as he no longer features in one-day internationals, has taken 575 wickets in 148 Tests to lie fourth in the all-time list of Test wicket-takers.

Birmingham's Edgbaston will be the venue for the opening match of a five-Test Ashes series at the start of next month.

Australia hold the Ashes but they have not won a Test series in England since 2001.

England face Australia in the World Cup semi-finals in Birmingham on Thursday.