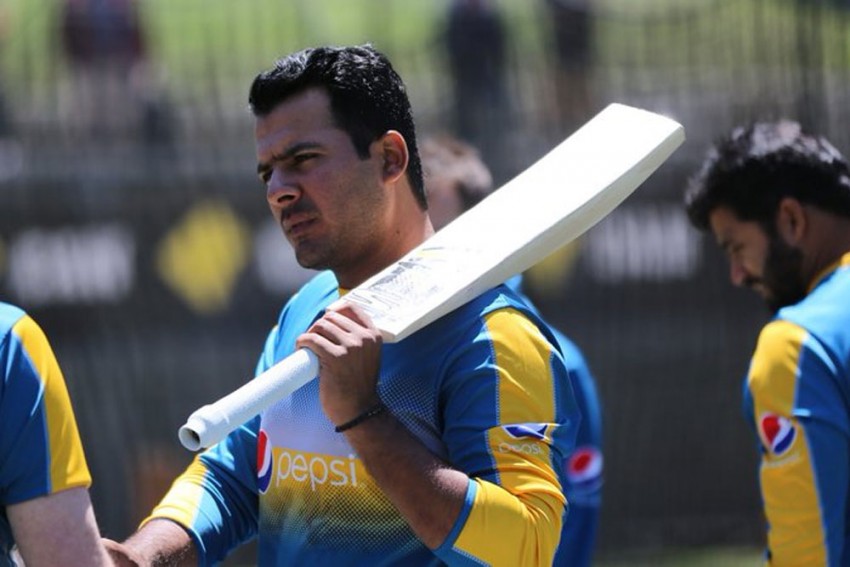 The PCB said Sharjeel Khan has been given a roadmap to revive his career.
Courtesy: Twitter (@TheRealPCB)
August 19, 2019 00:00 IST Disgraced Sharjeel Khan Says Sorry To PCB In Bid To Resurrect Pakistan Career 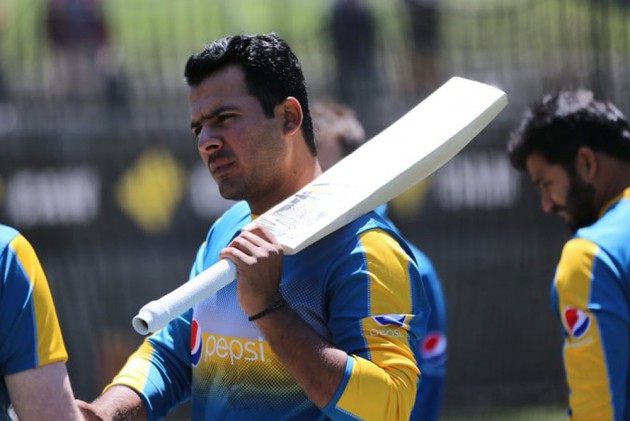 Disgraced former Pakistan opener Sharjeel Khan took the first step towards resurrecting his career on Monday by apologising for indulging in the spot-fixing in 2017 that earned him a five-year ban. (Cricket News)

The 30-year-old met with Pakistan Cricket Board (PCB) anti-corruption officials who directed him to undergo a rehabilitation programme, putting him on track to return to the sport.

"I offer my unconditional apology to the PCB, my teammates, fans and family for the irresponsible conduct that brought embarrassment to everyone," Sharjeel was quoted as saying in a PCB press release.

"I request for forgiveness and assure I will show more responsibility in my future actions," he said.

The left-hander was a rising star and playing in the second edition of the Pakistan Super League in Dubai when he was charged with deliberately not scoring on two balls at a certain time of the match in return for money from bookies.

Pakistan has a long and sordid history of spot-fixing -- where a specific part of a game is rigged, as opposed to match-fixing, where the whole result is.

Half of Khan's ban was suspended.

The PCB said he has been given a roadmap to revive his career.

"Sharjeel has completed his two and a half years of ineligibility and will now complete rehabilitation before the end of the year and then reintegrate into top-level cricket," the statement said.

The rehabilitation, among other things, will also include attending and delivering lectures on the PCB Anti-Corruption Code.

Khan will also have to visit orphanages as part of community service, and participate in integration sessions with Pakistan's national players and support personnel.

In his statement, Khan reminded fellow players to "strictly and religiously" follow the PCB's anti-corruption code.

He said he planned to return first to club cricket as he needed time to build up his fitness and form.

At the time of the ban, Sharjeel had played one Test, 25 one-day internationals and 15 T20 matches.

BCCI Will Help Jammu & Kashmir Cricketers In Whatever Way It Can, Says Irfan Pathan