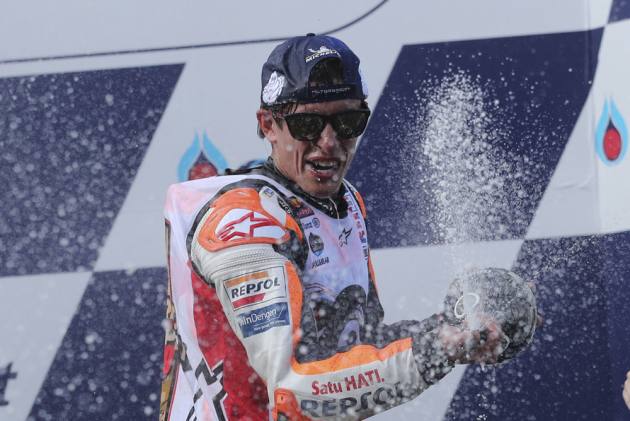 The start of the 2020 MotoGP season has again been delayed after the Spanish Grand Prix became the latest race to be postponed.

Jerez was due to host the opening race of the rearranged schedule on May 3, but those plans have had to be shelved due to the ongoing coronavirus pandemic.

A statement on the MotoGP website confirmed the event will be rescheduled for later in the year, with a revised calendar to be released "as soon as available".

"As the situation remains in a state of constant evolution, a new date for the Spanish GP cannot be confirmed until it becomes clearer when exactly it will be possible to hold the event," the statement read.

"A revised calendar will be published as soon as available."

Qatar was only able to stage Moto2 and Moto3 events, while races in Argentina, Thailand and the United States have all been postponed because of the virus.

The Argentinian Grand Prix was previously moved to November 22, meaning the Valencia Grand Prix was pushed back to the following week to ensure it remains the final event.