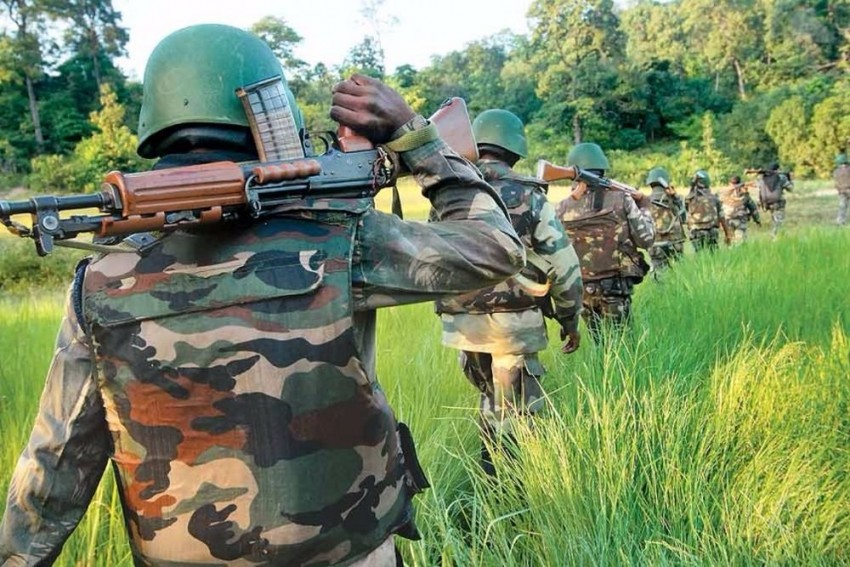 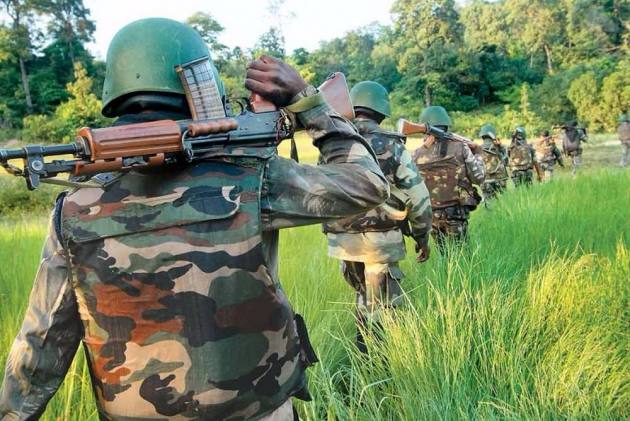 At least five Maoists, including a woman, were gunned down in an exchange of fire with security personnel in a forest in Malkangiri district Monday, a senior police official said.

He said the five Maoists were killed in the encounter and the casualty could be more as search operation in the area was still in progress. No security personnel was injured in the operation.

The security personnel recovered two INSAS rifles, one SLR, one 303 rifle and a hand grenade from the spot, the DGP said.

Additional Director General of Police (Operations) R P Koche said efforts were on to track other rebels who ran away from the area during the gun battle.

Two teams of SOG have been conducting a combing operation since Sunday and they spotted a group of Maoists in the jungle. After noticing the security personnel, the Maoists fired and the SOG jawans retaliated leading to the encounter, police said.

It is suspected that Maoist leader 'Randev', who was present at the spot, escaped from the area, they said.

The DGP said efforts were on to ascertain the identity of the deceased rebels.

Last week, two policemen and a cameraperson of Doordarshan were killed and two others were injured in a Maoist attack in poll-bound Chhattisgarh's Dantewada district.

The incident took place at around 11 am in a forest area near Nilawaya village, around 450 kms from Raipur, Deputy Inspector General (Anti-Naxal Operations) Sundarraj P had told PTI.

The Maoists ambushed a squad of local police which was carrying out patrolling on motor cycles from Sameli camp towards Nilawaya on Tuesday morning, he said.