Six ex-CMs, including Mulayam Singh Yadav, have these bungalows; Akhilesh keen to get his own as well 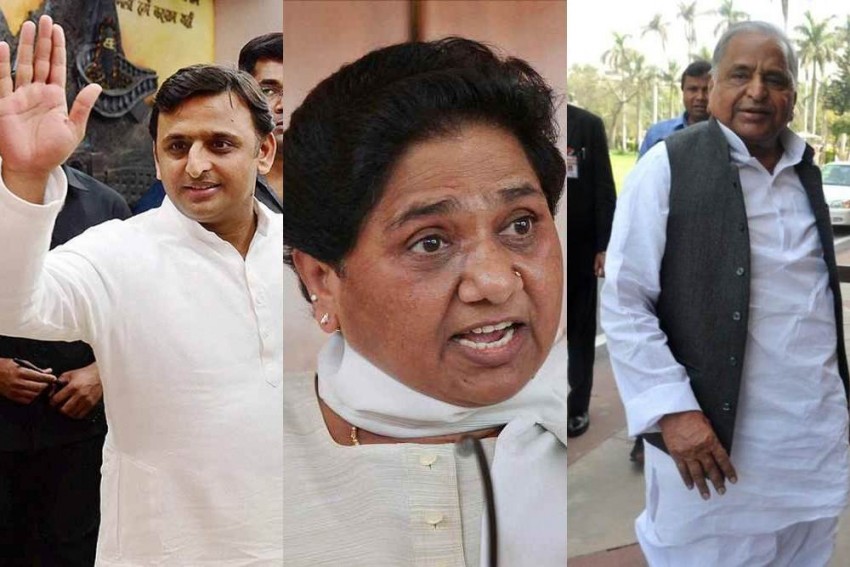 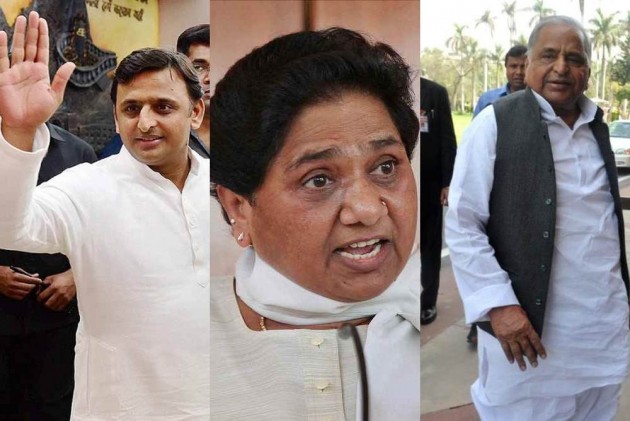 At least half a dozen former chief ministers of Uttar Pradesh as well as the incumbent Akhilesh Yadav were rattled by Monday’s Supreme Court order, doing away with a long established practice of allotment of plush government bungalows for a life time to them.

Among the former chief ministers occupying such houses are Mulayam Singh Yadav, Mayawati, Kalyan Singh, Rajnath Singh, Narain Dutt Tiwari and Ram Naresh Yadav, who have been enjoying free luxury of the best address in the state capital.

Akhilesh Yadav’s worry stems from the fact that he was in the process of getting one such bungalow luxuriously renovated at government expense for occupation after he ceased to be chief minister. A whopping Rs 45 crore had already been spent on the double-storey bungalow spread over two acres of land on Lucknow’s posh Vikramaditya Marg, where his father Mulayam Singh Yadav has an identical house allotted to him as ex-chief minister at end of his first stint in 1989-91.

Interestingly, Akhilesh has been also living in that very house in a joint family with his father ever since he rode on to become CM in 2012 .The designated chief minister’s residence is used by him more like an extension of the CM’s office, which he rarely visits. Yet, he could not wish away his entitlement of identifying a giant bungalow and getting it readied for his post-chief ministerial days. While the bungalow already had about a dozen rooms, a huge annexe has been constructed on the sprawling premises where an air-conditioned badminton hall has also been erected.

The complex was being dutifully adorned by state government agencies in accordance with the whims and fancies of the chief minister in about the same manner as his predecessor Mayawati who was echoingly flayed by both Mulayam and Akhilesh for spending Rs 103 crore on raising a grand mansion for herself after pulling down two government buildings in the heart of Lucknow’s plush Mall Avenue.

In fact, the practice of extravagant spending on such opulent houses was started by none other than Mayawati, during her first brief 4-month stint as chief minister in 1995. Earlier, the outgoing chief minister would handpick a Type VII house that would be allotted to them with routine minister level furnishings. But Mayawati took this privilege to a different level. Just before she gave up the office, she earmarked the erstwhile designated house of the Assembly Speaker, 13-A, Mall Avenue, for her own post-chief ministerial days. In those days, about Rs 1 crore was spent by the government estates’ department on its renovation which included installation of some 18 new air-conditioners and expensive furniture and top class furnishings.

When she returned to power, she added a huge hall as annexe to be used for press conferences and her meeting with party workers. In her third stint, the bungalow was again refurbished. But what she did in her fourth stint was unprecedented - the bungalow was initially converted into some kind of memorial in the name of her mentor and BSP founder Kanshi Ram (it was named Manyavar Kanshiram ji Ratri Vishram Sthal). However, on second thoughts Mayawati decided to pull down the entire building, acquire the neighbouring building that housed the office of the state Sugarcane Commissioner, that was also razed to create some 100,000 sq ft space for the construction of a new Rs 103-crore grand ‘haveli’, surrounded by a 20-feet high wall. What is most unique about this complex is that besides that of Kanshi Ram, it has a giant size statue of Mayawati too, installed under pink sandstone canopies in one corner of the lawns. A huge underground parking lot was also created under the lawns at her behest.

It was Mulayam who took a cue from her and got his Vikramaditya Marg bungalow renovated on returning to power in 1993-94. But largescale additions in the bungalow were made in 2002 when Mulayam rode on to power once again. Sure enough the expenditure went higher this time, running up to about Rs 10 crore.

It was this record that was beaten by Mayawati when she returned with a bang in 2007 taking luxury and opulence to unprecedented heights.

Significantly, even as both Mulayam and son Akhilesh went hammer and tongs about Mayawati’s “misuse of tax-payer’s money”, Akhilesh did not hesitate to do a Mayawati himself by going ahead with a budgetary provision of Rs 45 crore for the renovation of the bungalow handpicked for himself. In fact, the Vikramaditya Marg bungalow came as his second choice.

Earlier, he chose another government property in the same neighbourhood which housed the office of the state’s chief town planner. The office was moved out and large scale renovation of the building was undertaken for about a year after which Akhilesh felt the need to stay closer to his father’s residence. So the bungalow next door was earmarked and the renovation was undertaken to the extent of defacing the architecture of what was a heritage building.

With a view to providing another entry on the rear side, he ordered pulling down of a house on Kalidass Marg and encompass that area too into this complex, where work was still going on in full swing.

Highly placed sources claimed that the Akhilesh Yadav government was in no mood to give up so easily and top lawyers were being consulted to find some way out to circumvent the apex court’s order by seeking a review.

Behind Arnab Versus Barkha