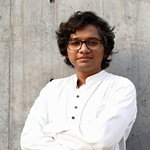 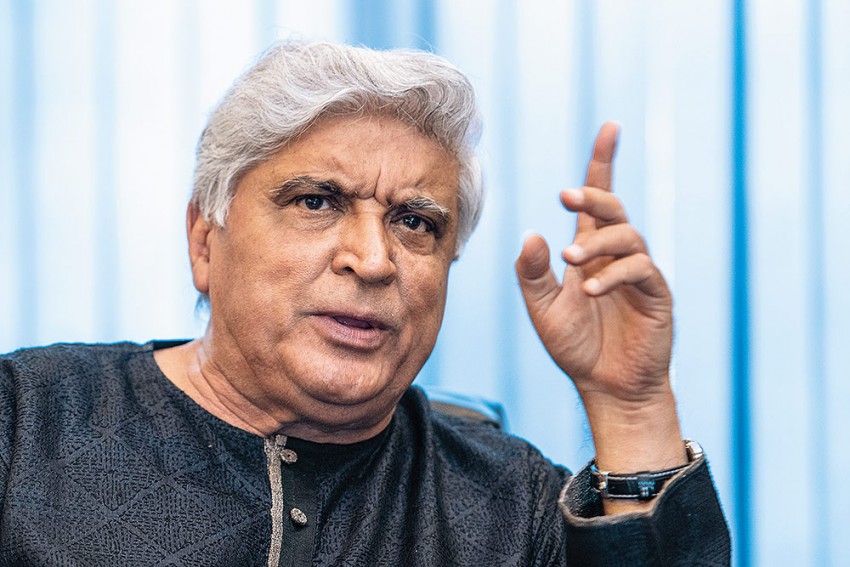 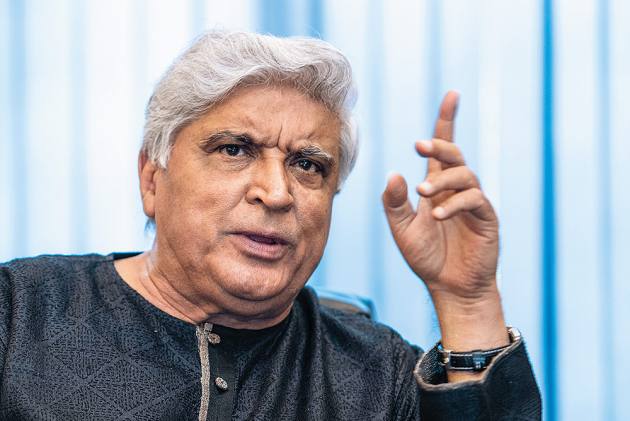 “Jab tak dono mujhe gaali de rahe hain, tab tak mai bilkul theek hun. Agar inme se kisi ek ne gali dena band kardi, to mai pareshan ho jaunga (As long as both – the communal Muslims and communal Hindus – are targeting me, I am doing the right thing. If either of them stops targeting me someday, I’d be worried),” said Javed Akhtar at a literary event in 2018. The poet-lyricist summarised the position of a freethinker and rationalist in contemporary India in simple yet certain words.

The recipient of this year’s Richard Dawkins Award, Akhtar has been an avowed atheist and an untiring critic of fundamentalism, communalism, and superstition. Contributing to the movement of rationalism in the sub-continent through his poetry and prose, as well as through his active presence in the socio-political discourse, he has carved out a space for rationality and secularism in a country that holds its religio-cultural values, and dogmas, close to heart.

Whether Akhtar deserved the prize or not has been debated ad nauseam in the Twitterverse, more with rancour and less with reason though. The last bits of vitriol are perhaps still being flung at rivals. Moving past it, a more pertinent inquiry that we must engage in is that of the value such a recognition brings to the larger movement of rationality and secularism, and its interaction with a society like that of India.

The Indian sub-continent has a long history of atheism. With various philosophical ideas such as Buddhism, Jainism, and some schools of thought in Hinduism emerging out of atheistic outlooks, the discourses in India never separated cultural values from religious ones, and hence, always saw atheism as a parallel discourse within the larger search for meaning in life.

This is in opposition to the modern, western idea of rationality championed by the likes of Bertrand Russell, whereby atheism and rationality seek a break from the ‘superstitious past’ and from the practices of the ‘unenlightened era’ that is now (supposedly) behind us. The Indian populace, hence, has seen rationalism and atheism as the ‘other’ to their value system and a threat to their very way of life. Rationalism as a movement has therefore struggled to appeal to the Indian masses despite the hard work of eminent individuals such as Narendra Dhabolkar, Hamid Dalwai, and Sanal Edamaruku.

Employing his deep understanding of the Indian religious consciousness, Akhtar calibrated his approach, made it more sensitive, and thereby found a way to promulgate the core ideas of western rationality without igniting the fears related to it. One can argue that he rejects the modern binary with which rationalism views the world, and exemplifies a culturally rooted individual with the same fervour as he upholds the values of secularism and scientific truth. The stark boundaries between one’s religio-cultural identity and that of a liberated thinking citizen of a modern state, blur in his approach. Modernism has always viewed those boundaries to be indispensable and this very view, I feel, has many a times economised its appeal.

The discourse around atheism generated by ‘The Four Horsemen’ namely Richard Dawkins, Christopher Hitchens, Sam Harris, and Daniel Dennett has fiercely shunned religious identity and looked at the individual as existing in a silo. It has been dead opposed to Church visits on Christmas, and even suggested that these rituals are oppressive to the ‘closeted atheists’. While their ways of ridiculing religion worked well in the western world, the same would not have taken them very far in India. For that very reason, Akhtar tuned his ideas to accommodate India’s religious aspirations.

He devised for himself and embraced a rather oxymoronic nomenclature – Muslim atheist. Questionable as it might be – a prominent video blogger Dhruv Rathee recently earned much ire for describing himself as a practicing Hindu atheist – the term suggested that a person’s two identities could be reconciled. So one could be an atheist in thought and belief and yet carry the identity of a Muslim. Many others, myself included, are so repulsed by the religious identity that we choose to simply identify ourselves as atheists and ex-Muslims.

The utility of Akhtar’s nuanced approach becomes more clear in his position on more specific issues. For instance, he argues for the abolition of regressive practices such as triple talaq and purdah while still identifying himself as a part of that religious community. More crucially, he does it without vilifying Muslims or taking a hegemonic-paternalistic route. He criticises fundamentalism while acknowledging an individual’s right to follow the religion of their choice. He attacks the communal forces within Islam while also countering the anti-Muslim sentiment peddled by the Hindu right. His advocacy views the social evils of the community as problems that need to be resolved, and not as inherent flaws in the profile of an Indian Muslim.

One finds a similar approach in his ideas on nationalism – a term that dominates the narratives of major political establishments of the world today. Demonstrating his stance on nationalism in his farewell speech in the Rajya Sabha, Akhtar also responded to an earlier refusal to chant ‘Bharat Mata ki Jai’ by the AIMIM leader Asaduddin Owaisi. The poet asserted that chanting those words was an individual’s choice, not duty. He maintains nationalism as a natural and primal sentiment of love and attachment to one’s land of birth while rejecting the European idea of nationalism that divides people on the basis of nationalities.

Today, as the Indian citizenry is rallied on a brand of nationalism that is increasingly nativist and xenophobic, with the reality of CAA and the spectre of Hindu Rashtra threatening to completely erode country’s secular-rational ethos, Akhtar has fought relentlessly against the tide. He speaks for the plural and syncretic idea of nationalism that originated with India’s struggle for Independence, and advocates for secularism as an inseparable part of the nationalistic sentiment. While denying both – the form of nationalism that Premchand describes as a disease and the form corrupted by the divisive politics of Hindutva – he reclaims nationalism as a virtue for the liberal and secular society.

Contemporary politics threatens secularism today more than ever. In this challenging context, Akhtar has carved a space for rationalism and atheism that beckons to a wider audience and permeates into the public imagination of a country that has identified atheists as saints in its history. As a script writer who articulates shared struggles and aspirations of a citizen in Zanjeer (1973), as a poet who can pen eloquent bhajans for Krishna in Lagaan (2001) and Yugandhar (1993), and as a public intellectual who criticises dogma and religious fundamentalism ferociously, Akhtar has massively contributed towards a constructive interaction between the identity of a citizen; cultural values and heritage; and secular values and scientific truth.

Notably, Akhtar is the first Indian to be awarded the Richard Dawkins Award and the second non-white recipient of the honour after Ayaan Hirsi Ali. The recognition, while identifying his commitment to rationalism and secularism, disengages itself from the oriental view of the region and its society as something that can be, or has to be, transformed into a secular state strictly within an avant garde modernist framework.

The recognition of Javed Akhtar is a departure from the brand of atheism that Richard Dawkins has himself furthered – one that refuses to accommodate any religious flux of an individual. The Richard Dawkins Award 2020 marks the beginning of a dialogue that fosters a post-modern rationalism – one rooted in cultural values while aspiring for scientific truth and a secular society.

'Won’t Keep Anyone In Dark': Rajnath Singh on India-China Standoff In Ladakh