Chavang Kut: A Beautiful Festival Of Peace And Unity

The Miss Kut pageant can only add beauty to the festival 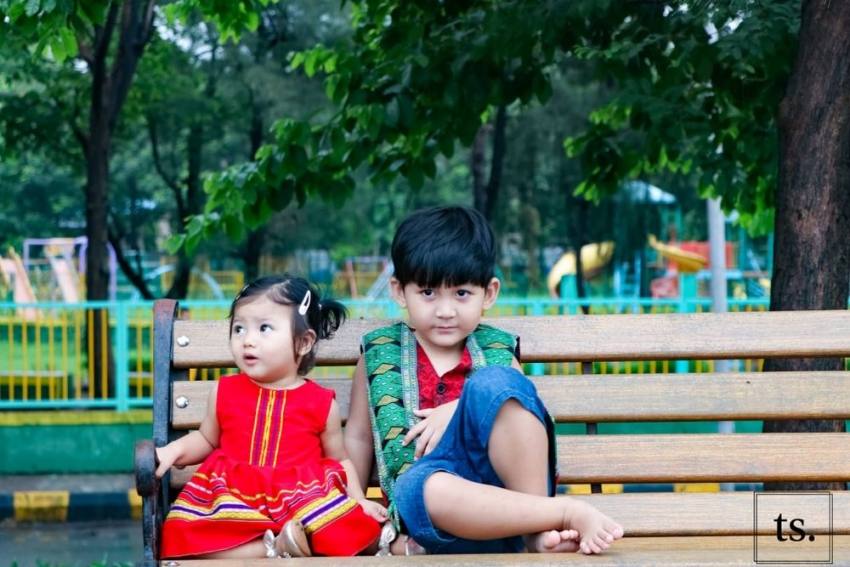 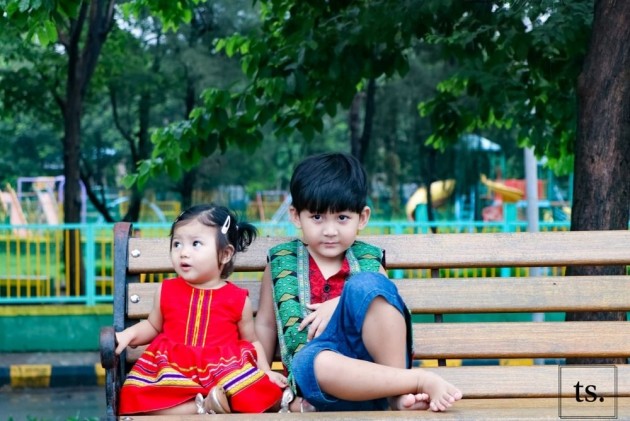 Celebrated on the November 1 every year, Chavang Kut is a post-harvest festival of the CHIKIM community and is one of the biggest festivals in Manipur. There is neither any hard and fast rule nor any written set of practices meant to be followed, as in how to celebrate Kut. But cultural dances of the various tribes of CHIKIMs and traditional-dress display remains the core theme of the festival. In the earlier days, people drank rice beer, danced in "Lamkol" and sang "Lakoila/Pu-la Pa-la". Festivals in those days were exuberant in their own special ways which involved activities that engaged the young and old alike. While the younger ones would compete in games like “Kangchoi” (Spinning Top), the male adults would fight for the coveted “strongest man of the village/area” title. A major part of those rituals is continued for the present generation to remember their roots and to retain and promote their traditional and cultural values. However, to fine-tune to the changing times and to accommodate women's participation as well as to acknowledge the message of women empowerment, present-day celebrations of Chavang Kut have added features such as the Miss Kut contest.

Concerns have been raised by a few people on Chavang Kut celebration and the inclusion of beauty contest ---- Miss Kut in particular ---- with the allegation that the particular event being held at night attracts only the evil elements of the society and as such the contest should be discontinued. This issue could very well be resolved by scheduling the programmes during day and an additional day may be added, if needed. Another argument raised by critics of “Miss Kut” is the alleged over-importance accorded to the beauty contest, which according to them has diluted the festival of its true connotation- to celebrate one’s culture and tradition. This is similar to the allegation made by a few people on cricket being the reason for the degradation of other games in India and eventually the nation’s poor performance in the Olympics. Unlike in sports where different games are played on different grounds, Chavang Kut programmes are held in one location. As a result, a person interested only in beauty contests, western music, and dances will still have to necessarily witness other cultural items displayed during the event; the intention of propagating traditional values among the participants is thus achieved. Also, important is to ponder over the fact that- if competition among men in the earlier days for the strongest man title was generally acceptable, why is the competition of women today for the ‘most beautiful' be a concern for anyone.

Kut is the celebration of a beautiful and culturally rich festival. It should be celebrated with true intent and spirit: Let traditional attires be celebrated. Let folk songs and dances be celebrated. And why not celebrate the beauty of our sisters and daughters? It is a generally accepted opinion that there exists a tremendous scope for improvement; various exciting traditional items (E.g. Games) could be included and competitions may be held with lucrative prizes arranged for the winners. Similarly, the event could be used for showcasing talents and to promote the best talents for their participation in higher platforms. The point is ----- one should be open to discussions and changes, keeping the core theme of the festival intact though. But that should neither be interpreted nor construed as a license to spearhead a crusade for the withdrawal of Miss Kut contest. The intent is in fact the opposite. Why? Firstly, it is only beautiful to celebrate beauty. Secondly, believe it or not, it is the USP of the festival. I for one feel immensely proud in picking up a newspaper with front page image of Miss Kut beauty pageants and I do not find that erotic or uncultured. It is only beautiful!

While many are busy trying to globalize their festivals, some people are still intoxicated by primordial thoughts of banning beauty in the guise of preserving culture. The true concern rather should be to invest the minds and thoughts in the initiative of adding more meaningful and exciting items (both traditional and contemporary) to the events. It is worth remembering that festivals, among many things, are one of the biggest factors that could play a major role in knitting the torn fabrics of peace and communal harmony in the state and region. While there might be, as different communities, conflicting interests on many issues, one cannot deny the fact about a small yet significant presence of a practice wherein a few people belonging to the Meitei community attend Kut and Christmas, and the Kukis and Manipur Nagas participate in “Thabal Chongba” during Yaoshang. It is all too pleasing to imagine a situation when, the festivals at least the cultural ones if not the religious festivals, integrate different cultures of different communities- A bamboo dance of the Chin Kuki Mizo community being performed on Lui NgaiNi ( One of the biggest festivals of Manipur Nagas), a Zeliangrong beauty participating in Miss Kut contest, and Thang Ta Dance being performed in Chavang Kut andGaan-Ngai. "Chingmee-Tammee amatani" (People from the Hills and Valley are but one) should not just be a slogan found in occasional write-ups; it should be practiced. There are various ways of practicing it; the festivals, which have so far remained as one of the very few reasons for people of different ethnicities to come together, could be further improvised to serve as a significant tool to spread the message of Love, Peace and Unity in Diversity in the state, region and beyond.