The report published over the weekend comes amid a wave of sexual assault complaints against high-profile American men. 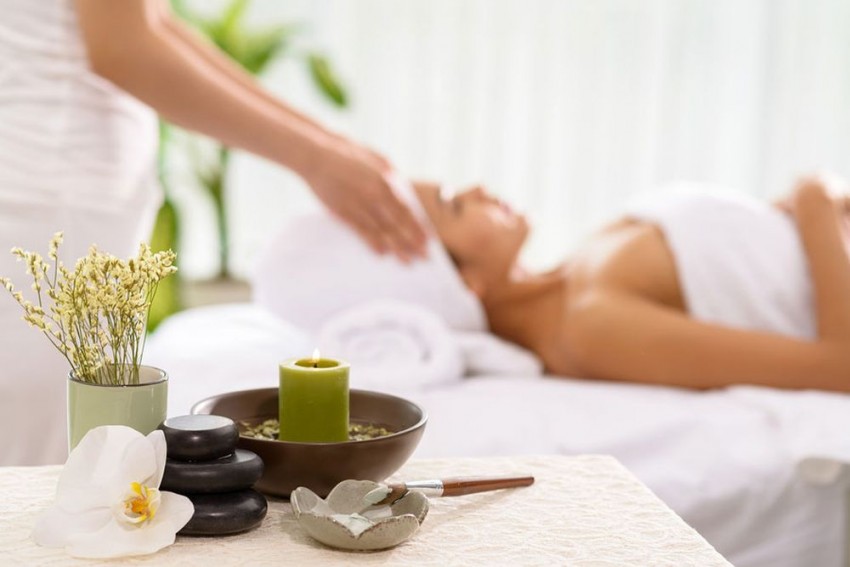 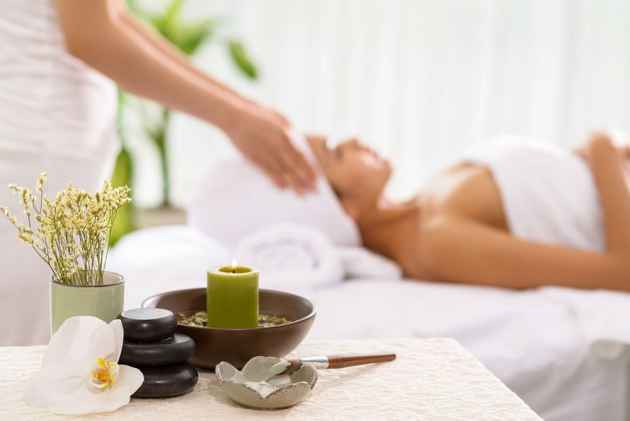 More than 180 women have reported being sexually assaulted when they were customers of Massage Envy, the largest chain of massage spas in the United States, according to a BuzzFeed News investigation.

The report published over the weekend comes amid a wave of sexual assault complaints against high-profile American men, which has compelled some companies to revisit their policies against workplace sexual misconduct.

BuzzFeed found that more than 180 spa customers had filed lawsuits, police reports or state board complaints of alleged sexual assault against spa franchises, employees or the national company.

Dozens of women have alleged digital and oral penetration during massages, according to the report, with over 100 saying massage therapists had "groped their genitals, groped their breasts, or committed other explicit violations."

But according to BuzzFeed most sexual misconduct allegations have been ignored, while the employees in question have been able to keep their jobs.

The news outlet said massage providers in most states are not legally mandated to report client allegations of sexual assault made in their facilities.

Massage Envy -- which has more than 1,100 franchises in 49 states, according to its website -- dubbed the reported incidents "heartbreaking" in a company statement obtained by AFP.

"We believe that even one incident is too many, so we are constantly listening, learning, and evaluating how we can continue to strengthen our policies with respect to handling of these issues," the company said.