Last Waltz At The Oberoi

The landmark Delhi hotel is set to be refurbished en route to a makeover. Bitter-sweet memories of a true Delhi icon 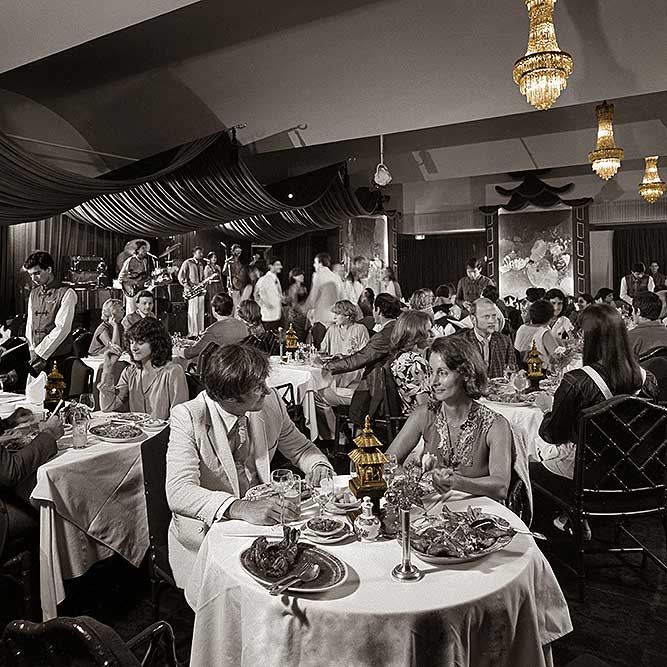 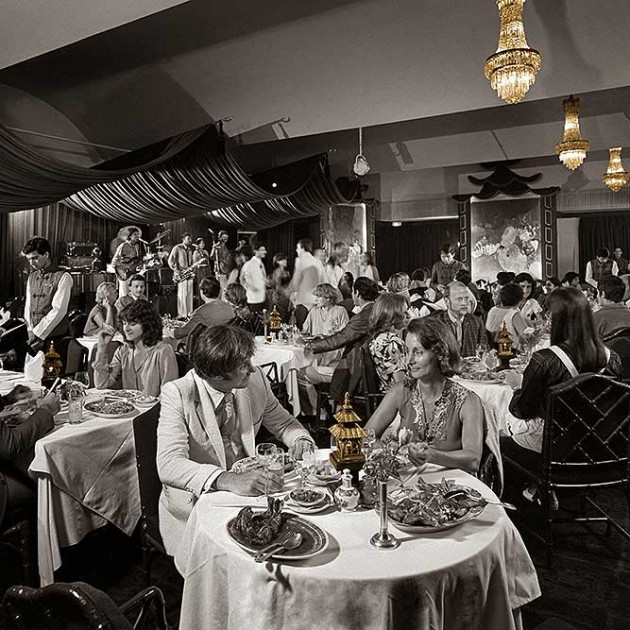 On Saturday, the party hosted by P.R.S “Biki” Oberoi in the lobby of his landmark hotel adjoining the Delhi Golf Club, turned out to be quite emotional. The guest list, as befitting a luxury hotel chain which attracts high-end clients, included the Who’s Who of Delhi (thankfully no politicians) many of whom have had a close association with the Oberoi over the 50 years it has been standing. It will now be totally refurbished and upgraded to create a property, as Biki puts it:  “more in keeping with modern demands.” He was a bit misty-eyed himself and confessed to a feeling of “sadness.” Biki was a young man when the hotel came up in 1965. This was the last day the elegant, luxurious interiors would welcome guests.

The rooms had already been shut as had the restaurants and shops. The reception area’s check in desk and the cashier’s section had been converted into a bar and the entire length of the lobby served as the venue for the 50th anniversary celebration.  Many of the guests spent much of the evening reminiscing about their association with the hotel and the empty place it will leave in their lives for the next two years.

For long-time Delhi residents, the Oberoi was woven into the tapestry of their lives, like it was for me as well, in the mid-70s, when I moved to the capital. We actually referred to it as “The Icon” back then, short for Oberoi Intercontinental as it was branded then. It was, along with the Imperial, the only privately owned five-star property in Central Delhi and the place to be seen for many reasons. It was by far the best hotel in Delhi (the Imperial would get its act together much later), it was a great place for celebrity-watching (The Beatles stayed here on their Maharishi visit) and it boasted the Tabela discotheque and the rooftop nightclub, Café Chinois, the most happening places in Delhi’s restricted social scene in the 80s. 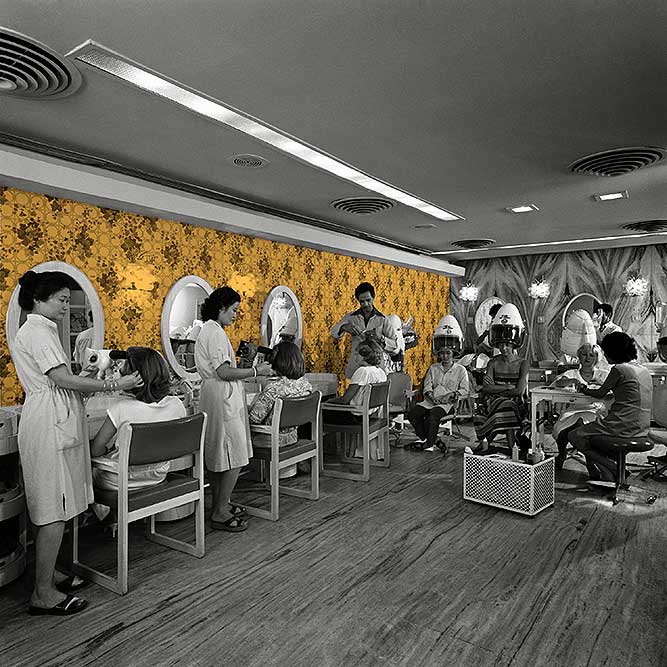 The Tabela was meant for guests and members but one always knew someone who knew someone and if you were not seen there on a Saturday night, your social status was pretty close to zero. It would attract all the spoilt young scions of the city’s business families, along with air hostesses from Lufthansa who used to stay at the hotel, and it could get pretty wild on occasion, with fights breaking out in the pool area adjoining the disco, usually to do with excessive drink and a pretty girl---and an influential dad who could get you out of jail free. For all that, the music was contemporary, the crowd was attractive and you could nurse your beer till you invariably spotted someone who would buy you a drink—or three.

The Chinois, on the other hand, was more genteel and sophisticated, Delhi’s classiest nightclub with live music. For quite a while, that was courtesy Mike Fay and Sudha, a couple who played covers of popular music and did a pretty good job of getting people on the dance floor, and , indeed, in the door. The rooftop restaurant was, for a while, the only place you could get (am I allowed to say it?) genuine beef steaks and an excellent beef Stroganoff, their prawn cocktails were a signature starter and if you had the money, the finest single malts in the city.

It was a great place for people-spotting---the late Sanjay Gandhi was a regular along with his friends like Kamal Nath and Dumpy Ahmed. One could spot the ravishing Leela Naidu, then married to founder M.S.Oberoi’s other son Tiki who died at a comparatively young age. Filmmaker Conrad Rooks (Siddharta) was almost always there along with Delhi’s most glamorous women, one of whom (the late Pamela Juneja) he married. Every Bollywood star who came to Delhi stayed at the Oberoi, and ended up at the Chinois, so you could be a table away from Raj or Shashi Kapoor, Dilip Kumar, Amitabh Bachchan, Rajesh Khanna and a host of others who were as keen to be seen in the right places as we mortals were.

Chinois would give way to the Taipan and the Tabela would be replaced by a sales office but the nostalgia value lingers on. The Oberoi coffee shop in those days even had an aviary where one could watch feathered birds and sip the best cold coffee in town, fresh from the Nilgiris. Two years from now, we will be stepping into a brand new Oberoi that bears little resemblance to the one that it will replace. Knowing Biki, it will be something spectacular as he has done with the stunning Oberoi, Gurgaon. Change is inevitable but buried forever will be the memories one associated with a true Delhi icon.

Yamuna And The Art Of Dying