After lionizing the Siachen martyrs, the BJP is targeting the farmer. This government is now fully transformed into UPA3! 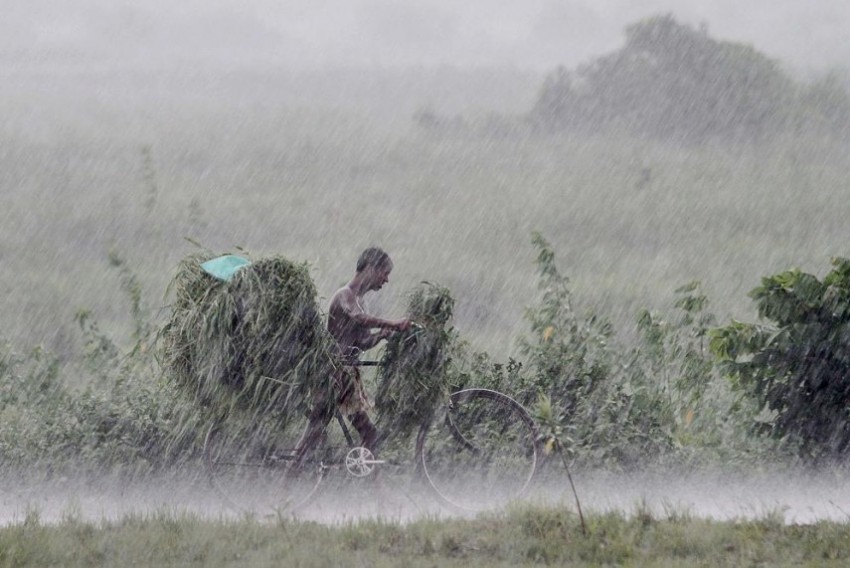 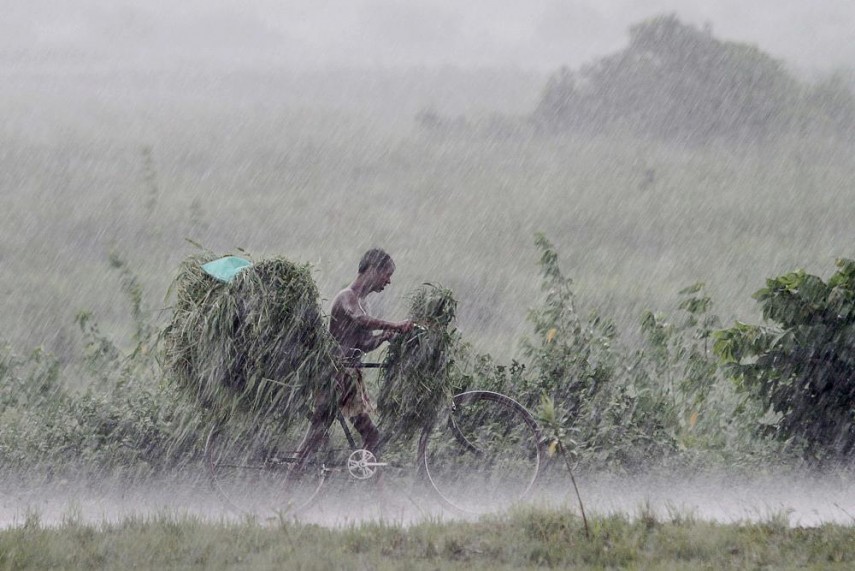 Prime Minister Lal Bahadur Shastri coined the phrase 'Jai Jawan, Jai Kisan' in 1965, and it became a rallying call for a poor and struggling nation, reeling under a shortage of food grains, and one that had just repelled an attack by Pakistan. Fifty years later, the BJP government has adopted the sentiment, if not the words.

By adopting OROP (One Rank, One Pension), and lionizing one of the soldiers who was killed by elements on Siachen, the Modi government has been in "Jai Jawan" mode for several weeks now. Today, Mr. Jaitley's 3rd budget has added "Jai Kisan" to this stance. The NDA government is now fully transformed to UPA3!

A plethora of new schemes for agriculture and farm welfare were announced. I am clearly sceptical of their value, for 3 reasons. The first is structural — the most crying need for rural areas is to get people off the land, and into jobs in service and manufacturing sectors; this will only happen if urban growth is promoted, not rural schemes. The other two are the bane of government schemes — poor design and implementation; and massive financial leakages. Prime Minister Modi repeatedly claims that he has eliminated large scale corruption in the central government, and I will take him at his word. Corruption at the district, tehsil and panchayat level is quite another matter.

The additional resources for these schemes will come from — a trebling of tax on short-term trading on equity markets (STT on F&O segments); a hike in the Income Tax surcharge on those with incomes over 1 crore, from 12% to 15%; and a 10% tax on dividends for those receiving more than Rs 10 lakh in dividends. "Soak the rich" is standard for those seeking to deepen the honey pot, and the billionaires on TV this morning seemed relieved that the sponge was not applied too vigorously.

A sense of relief was the dominant reaction to this Budget. Two big concerns had built up over the last couple of weeks:

Our bond markets had the most reason to celebrate, as Jaitley clearly signalled that he planned to borrow less in the coming year. Bond yields celebrated by dropping 10-12 bps (0.10 - 0.12%) during the day. In itself, this is not a major move, but it could signal a shift, especially if the RBI governor follows through with a cut in interest rates.

Raghuram Rajan has repeatedly asserted that fiscal consolidation is a necessary pre-condition to further lowering of bank rates. His back-room boys must be looking at the budget numbers to ascertain how credible Jaitley's numbers are — they are a lot better equipped to do so than I! At first glance, though, I do find the projections of a 19.5% increase in indirect taxes, and a 25% in service tax, somewhat optimistic. If Mr. Rajan seems convinced, though, and announces a rate cut, it will have a dual impact on our markets. It would give a stamp of credibility to the budget estimates. And it would make it easier to repair balance sheets, of both borrowers and lenders.

The health of our lending institutions, public sector banks particularly, has been of mounting concern. Mr. Jaitley has earmarked 25,000 crore for the purpose. It's probably not enough, but he also indicated that he would raise funds as required.

From the perspective of markets, the Budget day has passed without too much damage, the most one could wish for. The global scenario is not very encouraging though, and trouble in China looks like it will continue. For many money managers, India and China get clubbed in the same Emerging Markets (EM) basket, so foreign withdrawals could keep our markets weak. That's of unknown strength and duration, so I don't think about it too much. Back to the hard work of finding under-priced stocks with low risk!

Bastar, A Taste Of Things To Come