With skipper MS Dhoni in red-hot form, CSK will start as the favourites against the slightly off-colour MI when the two most successful teams meet for the first time in Indian Premier League (IPL) 2019 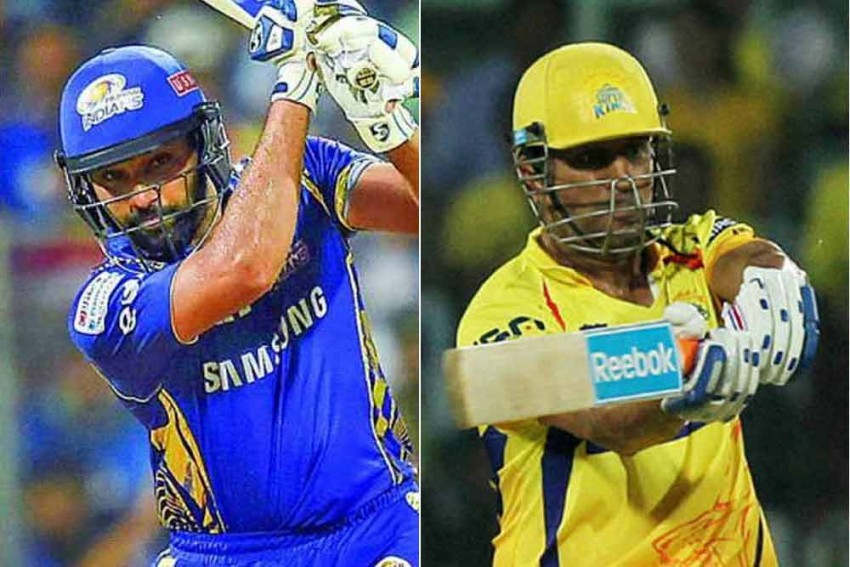 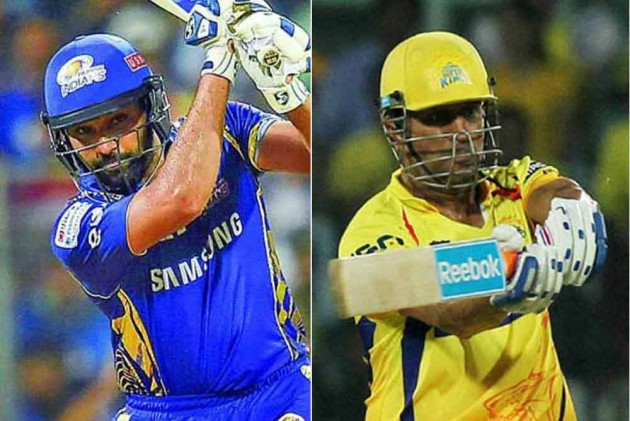 With skipper Mahendra Singh Dhoni in red-hot form, CSK will start as the favourites against the slightly off-colour MI when the two most successful teams meet for the first time this season. CSK have been on a roll with three wins on the trot that have boosted them to the top of the table. The Rohit Sharma-led MI, on the other hand, had a familiar stuttering start with a victory sandwiched between two defeats.

But the recent history in head-to-head clashes is in MI's favour, as the Mumbai-based outfit have beaten their rivals in four out of the last five contests. Overall too MI hold a 14-12 advantage over CSK, including once in the defunct Champions T20 League.

However, CSK seem to hold the edge this time around, especially with Dhoni rolling back the years with a typically robust 75 off 46 balls that lifted his team from 27 for three to 175 for five against Rajasthan Royals at home in their last match. And with Dwayne Bravo holding off Rajasthan's charge at the end with the ball, CSK maintained their 100 per cent record.

CSK have the edge in batting depth and in spin bowling variety, while MI have the better pace attack on a pitch that is bound to offer bounce and carry.

MI are over-dependent on openers Rohit and South African Quinton de Kock. The rest need to step up. The hosts will have the option of fielding new recruit, West Indian fast bowler Alzarri Joseph, or all-rounder Ben Cutting in place of the off-boil Lasith Malinga.

In the spin department, Mumbai are behind their opponents who have Harbhajan Singh, South African Imran Tahir and Ravindra Jadeja to bank on after the power play.