Home  »  Website  »  National  »  We Are Only Facilitators For Peace In J&K: Bipin Rawat

We Are Only Facilitators For Peace In J&K: Bipin Rawat 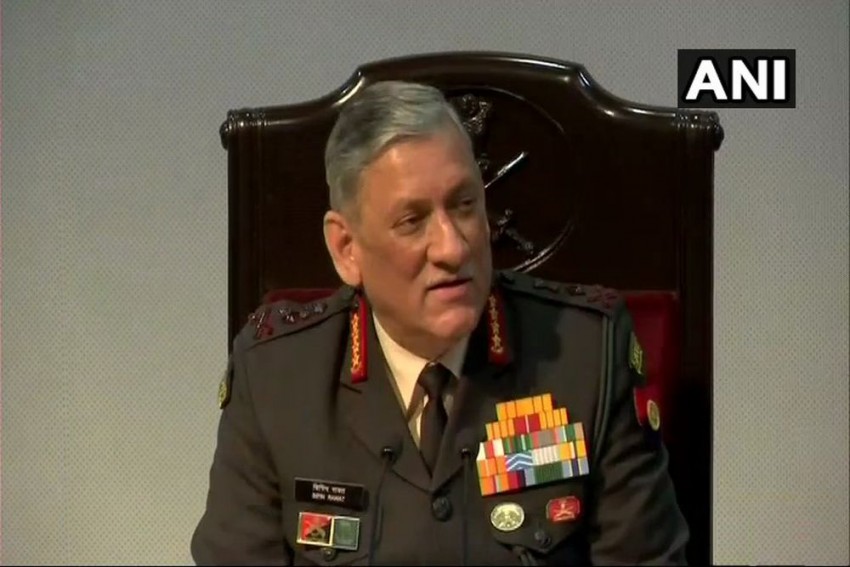 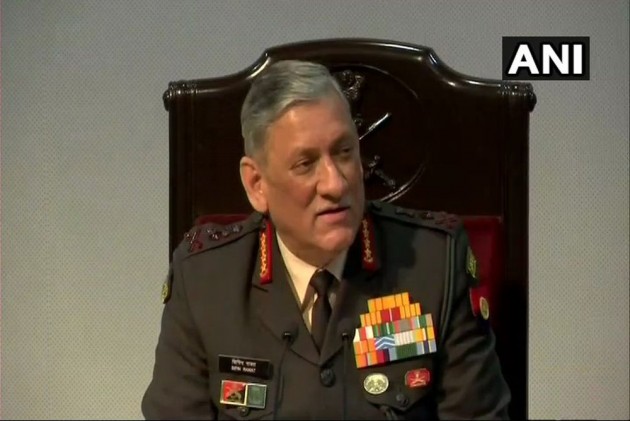 The Army has managed the situation well along the borders with China and Pakistan and there should be no cause for concern, Army chief Gen Bipin Rawat said Thursday.

"We are only facilitators for peace in J&K," he said.

"We have managed the situation well along the northern and western borders," Gen Rawat said, adding that there should be no cause for concern.

"The same analogy can't apply to Jammu and Kashmir. Talks in the state have to be on our terms," he asserted.

The Army chief said talks and terror cannot go together, and it applies to Jammu and Kashmir too.

Speaking at the annual press conference prior to the Army Day, Army Chief said that the security forces are using various strategies to bring situation in Jammu and Kashmir under control and there is standing offer for the terrorists.

"We're adopting both hard and soft approaches. The offer to terrorists to join the mainstream stays. If that happens, people of the state will be benefit the most," Gen Rawat said.

He said the Indian Army was a professional outfit and never targeted civilians. "However, when terrorists operating from the western border try to cross the border, it becomes difficult to differentiate between a civilian and a terrorist."

To a query if the terrorists could infiltrate into the country from the Punjab border, Rawat said: "We have state-of-the-art technologies to prevent such activities." He said the Army's Northern Command would get new sniper rifles by January 20 and added that the force was using quadcopters for surveillance in border areas. "These high-end gadgets help in detecting explosives," he said.

Meanwhile, responding to a question on Army veterans, Rawat said he had heard about some rift among veterans. "I have heard there is some disunity among some of our veterans. I think they need to be united. Our veterans are a very strong community and their unity is a must to support the mainstream," he added.

On Defence Research and Development Organisation (DRDO) he said the organisation had assured to handover the missiles and rockets that had been ordered by February-March. "If they fail to deliver, we will go in for imports," Gen Rawat added.