Vikas Dubey Should Have Been Behind Bars, 'Appalled' That He Was Out On Bail, SC Tells UP 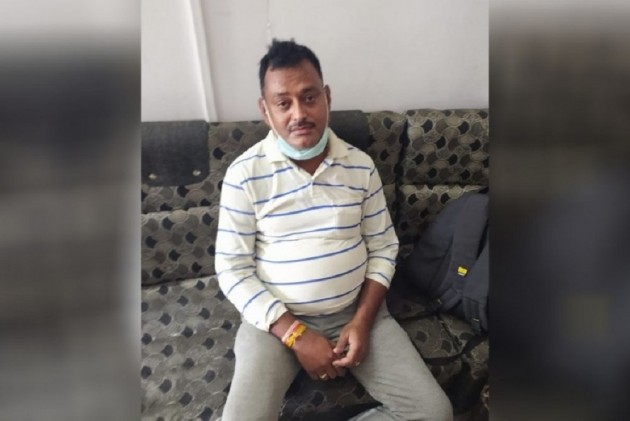 The Supreme Court Monday asked the Uttar Pradesh government to consider adding a former apex court judge and a retired police officer in the inquiry committee which is probing the encounter of gangster Vikas Dubey.

The top court also said it was "appalled" that the gangster got bail despite so many cases against him.

A bench headed by Chief Justice S A Bobde, hearing a batch of pleas seeking court-monitored probe into the encounters of Dubey and his alleged associates, told the Uttar Pradesh government that they have to “uphold rule of law”.

ALSO READ: From Dacoits To Gangsters, How The Pathogen Of Crime Mutated In Uttar Pradesh

“You as a state have to uphold the rule of law. It is your duty to do so,” the top court said.

The bench said it cannot spare a sitting top court judge to become a part of the inquiry committee.

Solicitor General Tushar Mehta, appearing for Uttar Pradesh, sought some time to take instruction and get back to the court on the issue.

“We are appalled to the fact that a person like Vikas Vikas Dubey got the bail despite so many cases,” the bench said.

“This is the failure of the institution and the person, who should have been behind the bars, got bail,” the bench observed during the hearing which is going on.

ALSO READ: Encounter Killings Of Criminals A Blot On Society, This Evil System Must End