Sangma, the convener of the convention, said the parties will send a delegation to meet PM Modi and President Ram Nath Kovind seeking to scrap the citizenship amendment bill passed in the Lok Sabha on January 8. 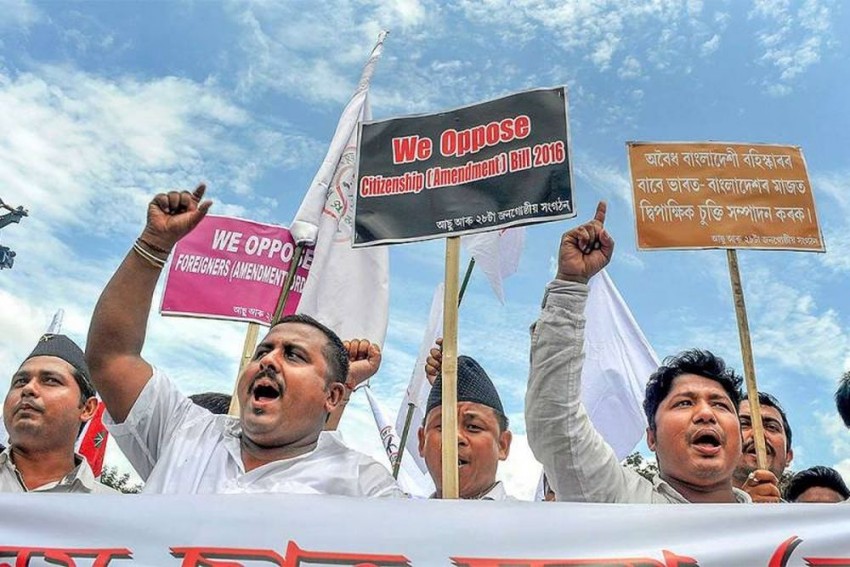 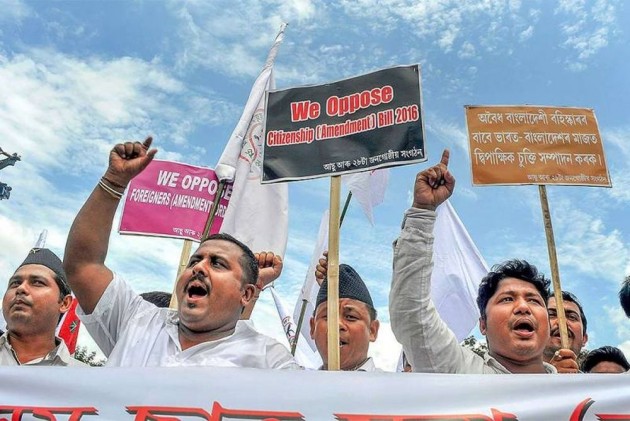 “We have come together for this convention and passed a strong resolution condemning and to oppose the Citizenship Amendment Bill intended to be passed. If the bill is implemented, it’s very dangerous and harmful for us. We will have to take strong steps against the bill. We will meet the President and the Prime Minister. We will also invite the like-minded political parties so that it can be opposed together,” said Zoramthanga who is the party president of Mizo National Front (MNF).

“This is a natural process and it’s not anyway politically motivated. What we felt strongly is that we must come together and one voice to oppose the Citizenship Amendment Bill. This is the coming out of the sentiments of the people. Because of the responsibility, we as the leaders of northeast, we are to protect the region and the people. This is what motivated us today. This is not an organized meeting but something that happened very naturally,” said Conrad K Sangma who is the convenor of the convention and president of NPP.

Asked if the parties will come out of the Bharatiya Janata Party-led North East Democratic Alliance, Sangma told the media that the convention was not a political one but it was for the concerns of the people of the region.

"I hope the government will also understand the sentiments of the people of the region over the Citizenship (Amendment) Bill, 2016," Sangma said.

AGP President Atul Bora said that the meeting was "historic" as political parties have unanimously decided to oppose the bill and ensure that it is not passed in the Rajya Sabha.

The JD(U) was represented at the meeting by its northeast incharge, NSN Lotha.

The bill which has already been passed in the Lok Sabha endorses citizenship to the Hindu, Christian, Buddhist, Jain, and Parsi migrants who have come to India facing religious persecution up to December 31 of 2014.

The bill has widely been opposed in Assam and other NE states. Only a few pockets in Barak Valley in Assam have witnessed support for the bill.

(with inputs from PTI and IANS)