This is the first meeting that is being held after India had on August 5 revoked Article 370 of the Constitution, which gave special status to Jammu and Kashmir, and bifurcated the state into Union Territories. 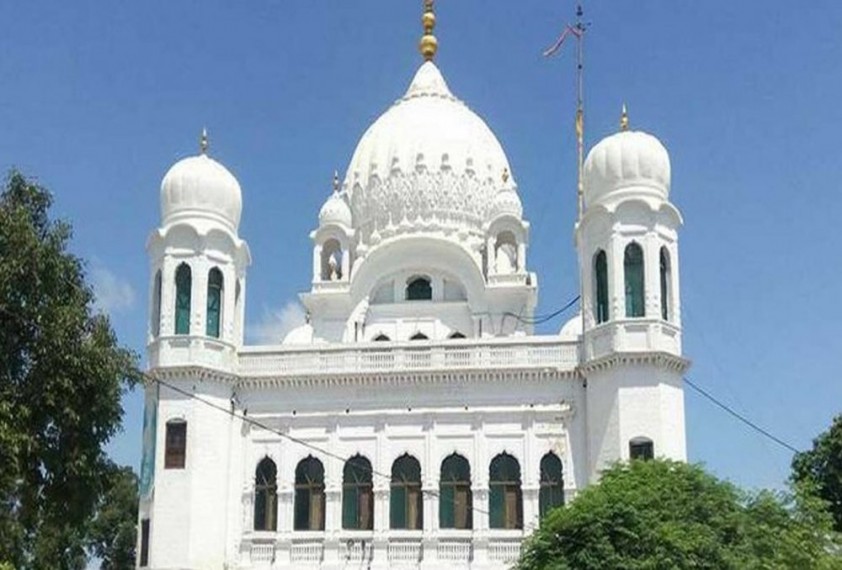 The corridor will also be the first visa-free corridor between the two neighbours since their independence in 1947.
PTI August 30, 2019 00:00 IST India, Pakistan Officials Hold Technical Talks On Kartarpur Corridor Amid Tensions Over Kashmir 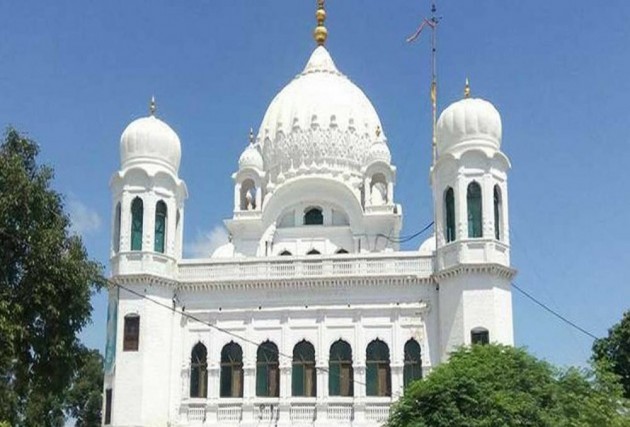 Officials from India and Pakistan on Friday discussed the technical modalities of the Kartarpur corridor for the Sikh pilgrims, the first meeting after New Delhi revoked Jammu and Kashmir's special status leading to fresh tensions between the two countries.

The meeting being held at the Zero point, where the Indian and Pakistani side of the proposed corridor converge, is attended by 15 officials from each side, officials said.

The corridor will connect Darbar Sahib in Pakistan's Kartarpur with Dera Baba Nanak shrine in Gurdaspur district and facilitate visa-free movement of Indian Sikh pilgrims, who will have to just obtain a permit to visit Kartarpur Sahib, which was established in 1522 by Sikh faith founder Guru Nanak Dev.

This is the first meeting that is being held after India on August 5 revoked Article 370 of the Constitution, which gave special status to Jammu and Kashmir, and bifurcated the state into two Union Territories.

Pakistan and India are discussing the modalities regarding the opening of the corridor at Narowal, some 125-km from Lahore, on the occasion of 550th birth anniversary of Guru Nanak in November.

Over the past few months many rounds of meetings have been held on the corridor during which the experts from the two sides have discussed its alignment, coordinates and other engineering aspects of the proposed crossing points.

In July, delegations of the two countries held a meeting on the Pakistani side of the Attari-Wagah border to discuss the modalities of the Kartarpur corridor.

The corridor will also be the first visa-free corridor between the two neighbours since their independence in 1947.

Pakistan is building the corridor from the Indian border to the Gurdwara Darbar Sahib, while the other part from Dera Baba Nanak up to the border will be constructed by India.

On November 26 last year, Vice President Venkaiah Naidu laid the foundation stone of the Dera Baba Nanak - Kartarpur Sahib Corridor (up to the International Border) at an event at Mann village of Gurdaspur district of Punjab.

On November 28, Prime Minister Khan laid the foundation stone for the 4-kilometer corridor which is expected to be completed before the end of 2019.