As per reports, Yogi is expected to meet Shah on Thursday, and PM Modi on Friday morning. 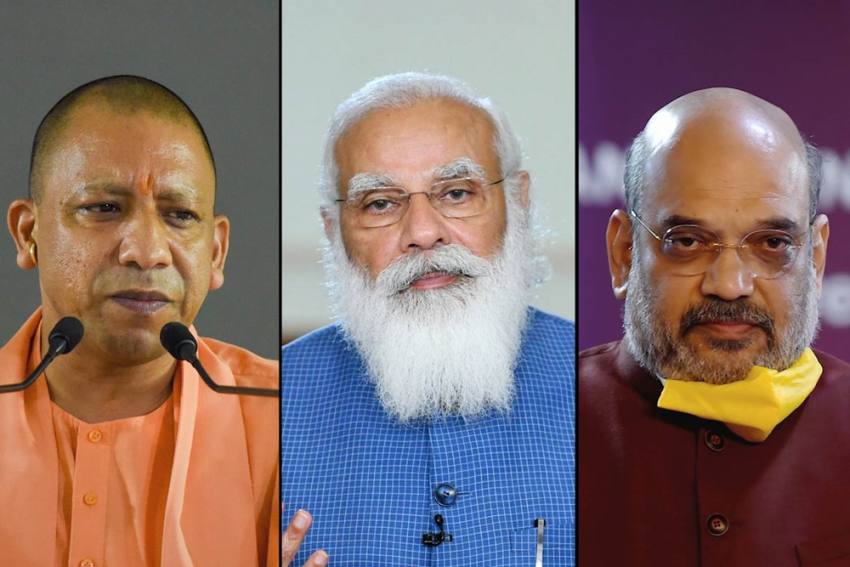 This comes in the backdrop of speculation that the BJP central leadership has concerns over the UP government‘s handling of the Covid-19 crisis.
Outlook Web Bureau 2021-06-10T14:52:29+05:30 Speculations Mount With Yogi Adityanath In Delhi To Meet PM Modi, Amit Shah 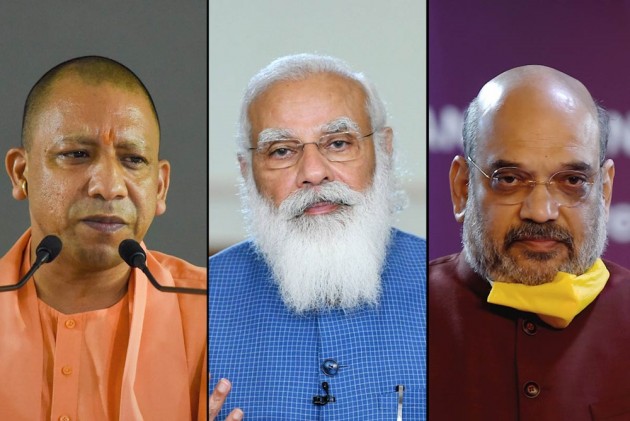 Adityanath's meeting with the central BJP leadership assumes significance as the politically crucial state of Uttar Pradesh is scheduled for assembly polls early next year.

Adityanath is visiting Delhi a day after Congress leader Jitin Prasada, who comes from a well-known Brahmin family in Uttar Pradesh, switched over to the BJP.

BJP's general secretary BL Santhosh had earlier this month visited the state to review the party's preparations for assembly elections.

For the past few days, there have been reports of friction within the state unit which were escalated to the Centre. Earlier this month, BJP general secretary organisation BL Santhosh was in Uttar Pradesh to meet party leaders and ministers to hear their concerns as the state prepares for the 2022 assembly elections.

‘Over My Dead Body’: Kapil Sibal On Joining BJP