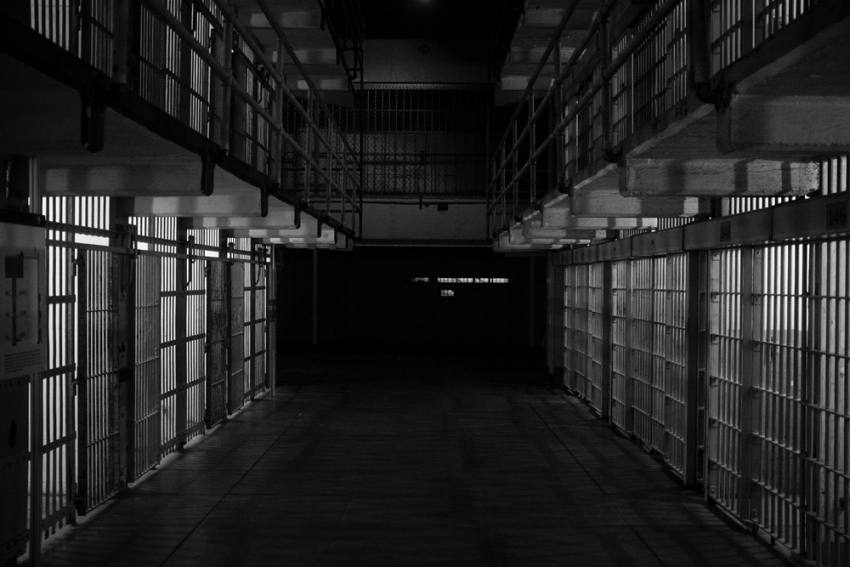 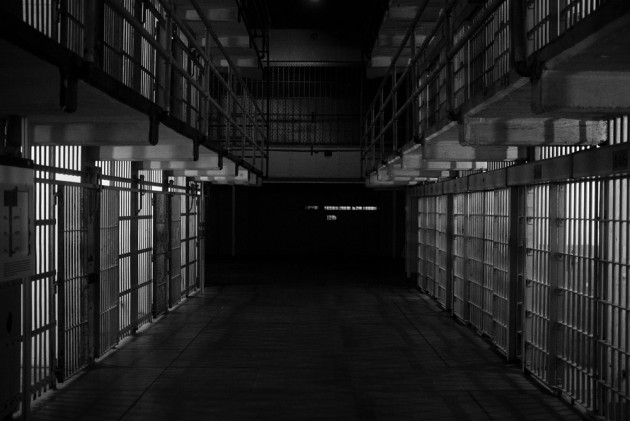 The Supreme Court directed the Centre on Wednesday to install CCTV cameras and recording equipment at the offices of investigating agencies, including the CBI, the ED and National Investigation Agency (NIA), which conduct interrogations and have the power of arrest.

A bench headed by Justice R F Nariman said that states and Union Territories (UTs) should ensure that CCTV cameras are installed at each and every police station, at all entry and exit points, main gate, lock-ups, corridors, lobby and reception as also areas outside the lock-up rooms so that no part is left uncovered.

It said further that the CCTV systems must be equipped with night vision and have audio as well as video footage and it shall be mandatory for the Centre, states and UTs to purchase such systems which allow storage of data for maximum period possible, at least one year.

“In addition, the Union of India is also directed to install CCTV cameras and recording equipment in the offices of: Central Bureau of Investigation, National Investigation Agency, Enforcement Directorate, Narcotics Control Bureau, Department of Revenue Intelligence, Serious Fraud Investigation Office (SFIO), any other agency which carries out interrogations and has the power of arrest,” said the bench, also comprising Justices K M Joseph and Aniruddha Bose.

“As most of these agencies carry out interrogation in their office(s), CCTVs shall be compulsorily installed in all offices where such interrogation and holding of accused takes place in the same manner as it would in a police station,” the bench said in its order.

The top court said that in September this year, it had impleaded all the states and UTs in the matter to find out the exact position of CCTV cameras in each police station as well as constitution of Oversight Committees in accordance with the April 3, 2018 order.

The apex court, while dealing with a matter related to custodial torture, had in July this year taken note of a 2017 case in which it had ordered installation of CCTV cameras in all the police stations to check human rights abuses, videography of crime scene and setting up of a Central Oversight Committee and such a panel in every states and Union Territory.

In its 12-page order, the bench noted that till November 24, compliance affidavits and action taken reports were filed by 14 states and majority of them have failed to disclose the exact position of CCTV cameras in each police station and other details.

It also specified the duties of SLOC which included purchase, distribution and installation of CCTVs and equipment, obtain budgetary allocation for the same.

It said DLOC shall have the obligations including interact with station house officer (SHO) about its functioning and to review footage stored from CCTVs in various police stations to “check for any human rights violation that may have occurred but are not reported”.

It said adequate funds be allocated for this by the states and UTs at the earliest.

It said duty and responsibility for working, maintenance and recording of CCTVs shall be of the SHO of police station concerned.

It said in areas where there is either no electricity or internet, it shall be the duty of states and UTs to provide the same expeditiously using any mode of providing power, including solar or wind.

“Whenever there is the information of force being used at police stations resulting in serious injury and/or custodial deaths, it is necessary that persons be free to complain about a redressal of the same,” it said.

It said SLOC and central oversight body shall give directions to all police stations and agencies to prominently display at the entrance and inside police stations, offices of investigative agencies about the coverage of concerned premises by CCTV and this shall be done by large posters in English, Hindi and vernacular language.

“It shall further mention that CCTV footage is preserved for a certain minimum time period, which shall not be less than six months, and the victim has a right to have the same secured in the event of violation of his human rights,” it said.

It said authorities would implement its order “both in letter and in spirit as soon as possible.”

The bench, which posted the matter for hearing on January 27, said that affidavits be filed within six weeks by principal secretary or cabinet secretary or home secretary of each states and UTs giving a firm action plan with exact timeline for compliance with the order.

Amit Shah, Amarinder Singh To Meet Today Ahead Of Talks With Farmers