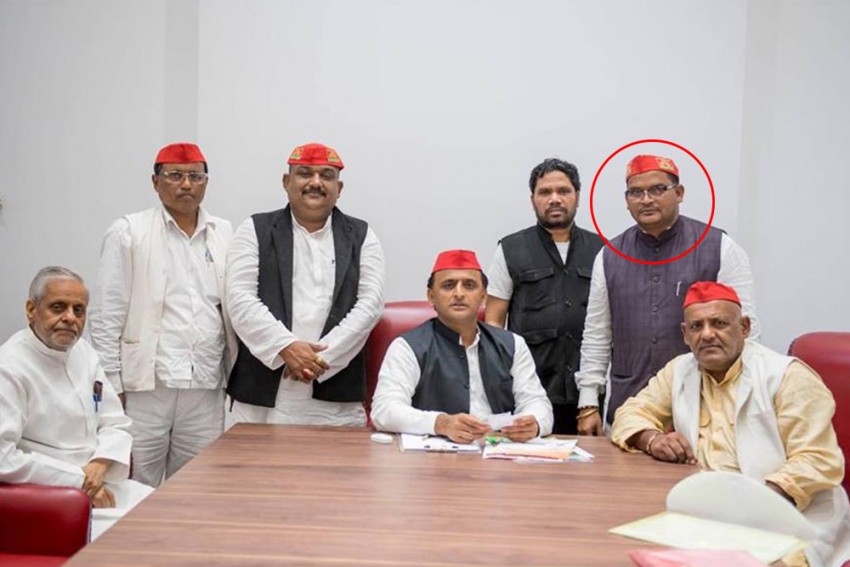 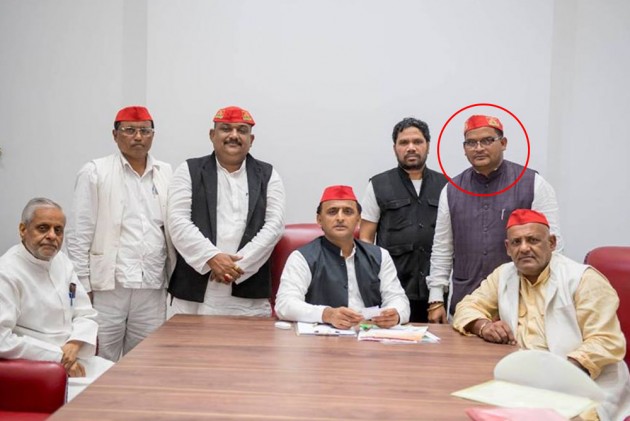 A Samajwadi Party (SP) leader was abducted and killed by Maoists in Chhattisgarh's Bijapur district, police said on Wednesday.

Santosh Punem, who was also a contractor, was abducted by ultras late Tuesday evening from his construction site in Marimalla village where he had gone to supervise some road-related work, Superintendent of Police Divyang Patel said.

Some locals spotted his body lying in a pool of blood at the nearby Marimalla hills on Wednesday morning and informed the police.

A team of security personnel rushed to the spot, located deep inside a forest which is 16 km away from the police station, he said.

The police were yet to return with the body, he said.