S. Jaishankar -- From Govt Pointsman For China To Surprise Pick In Modi's Council Of Ministers

Former foreign secretary S Jaishankar, a surprise pick in Narendra Modi's council of ministers, is a seasoned diplomat who was the Indian government's pointsman for China and the US. 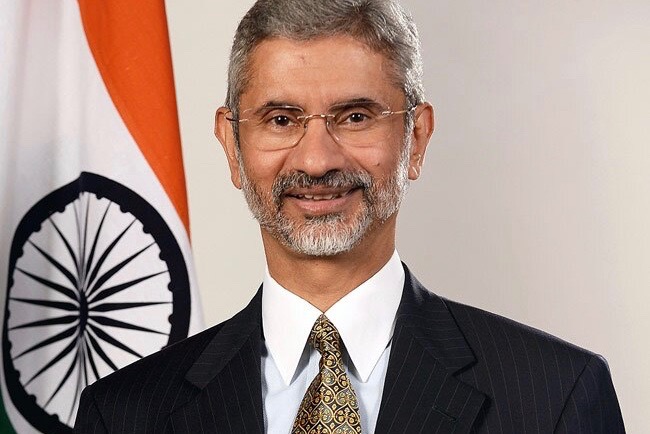 Former foreign secretary S Jaishankar, a surprise pick in Narendra Modi's council of ministers, is a seasoned diplomat who was the Indian government's pointsman for China and the US.

Jaishankar, son of late K Subrahmanyam, one of India's leading strategic analysts, was a key member of the Indian team which negotiated the landmark Indo-US nuclear deal.

The deal, initiated in 2005, took several years to craft, and was signed by the UPA government headed by Manmohan Singh in 2007.

Jaishankar's appointment as foreign secretary in January 2015 had evoked a sharp reaction from various quarters over the timing of the government's decision to remove Sujatha Singh.

The 64-year-old had earlier served as India's Ambassador to the US and before that to China.

A 1977-batch IFS officer, Jaishankar played a key role in resolving the crisis following the incursion in Ladakh's Depsang and the Doklam stand-off, handling the tough negotiations with Beijing.

Among other positions, Jaishankar has been India's High Commissioner to Singapore and Ambassador to the Czech Republic.

Last year, Tata Group appointed Jaishankar, who was Indian foreign secretary from January 2015 to January 2018, as its president for global corporate affairs, within three months of his retirement from the government service.

Jaishankar is married to Kyoko Jaishankar and has two sons and a daughter.

In 2019, Jaishankar was conferred with Padma Shri, the fourth highest civilian award of the country.