On January 26, protesting farmers had clashed with the police during the tractor rally against three farm laws. 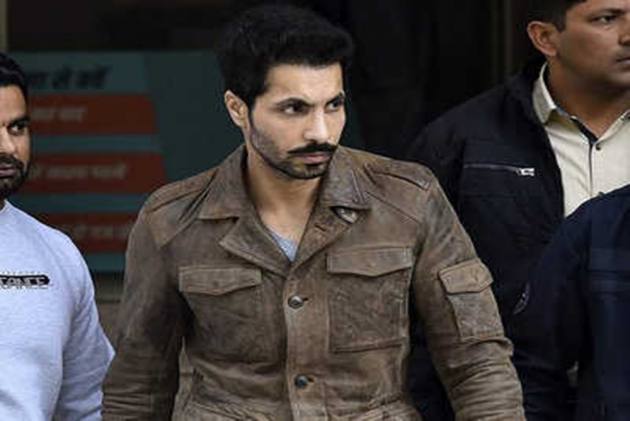 A Delhi court on Tuesday extended Punjabi actor-turned-singer Deep Sidhu’s police custody by seven more days in the Republic Day violence case. On February 9, Sidhu had been arrested in connection with the violence during the farmers’ tractor rally in Delhi and later remanded to a seven-day police custody.

While in custody, Sidhu along with another accused Iqbal Singh was taken to the Red Fort to recreate the scene of events that unfolded at the historic monument on the Republic Day.

Sidhu had earlier admitted to raising the Nishan Sahib flag at the Red Fort during the 26 January unrest in Delhi, following which farm union leaders accused him of provoking farmers to change the designated route of the tractor rally and march to the Red Fort.

After a video of Sidhu being chased by protesting farmers at the protest site went viral, he was claimed to be absconding. However, according to reports, Sidhu told the police that the reason for him having been in hiding was because “his life was at risk”.

On January 26, protesting farmers had clashed with the police during the tractor rally against three farm laws. During the clash, a section of protesters had entered the Red Fort and hoisted a religious flag.