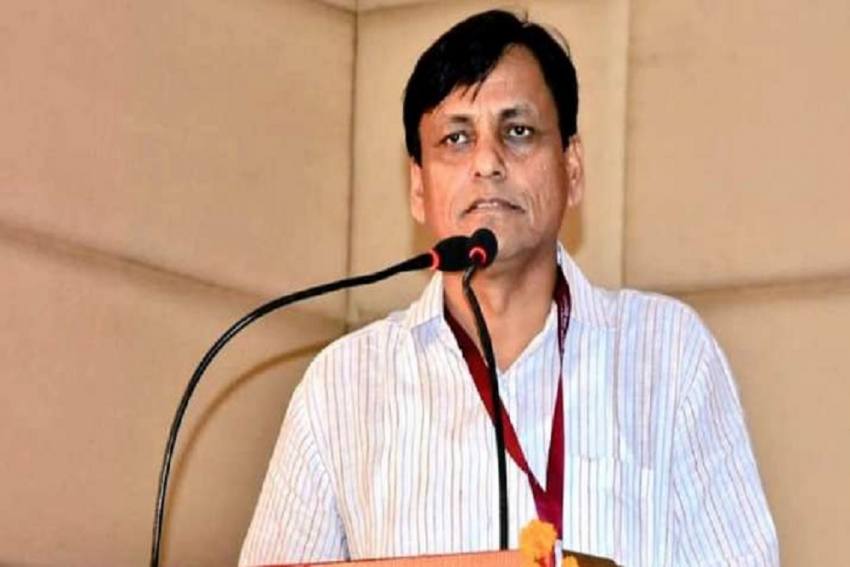 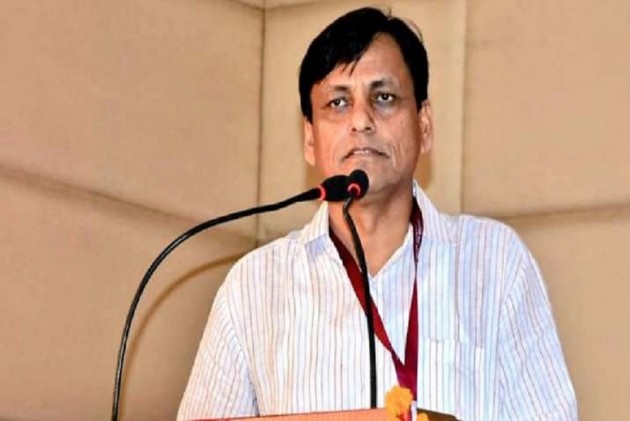 The recovery of tunnels and drones along the India-Pakistan border is a proof of the hostility of the neighbouring country towards India, Union Minister Nityanand Rai said on Tuesday.

Addressing the troops of the Border Security Force (BSF) during its 56th raising day event here, the minister said there is an atmosphere of "uncertainty" along this border as ceasefire violations are often carried out by the other side.

"These activities are done by our neighbour to aid infiltration and smuggling of arms and drugs along the India-Pakistan border," the Union Minister of State for Home said.

The recovery of tunnels and drones is proof of the hostility of that country, he said.

Rai praised the force for securing the borders despite harsh terrain and bad weather.

He officiated as the chief guest after Union Home Minister Amit Shah skipped the event due to some "important official work", officials said.

The parade event started after over two hours delay at a BSF camp in south-west Delhi's Chhawla area.

The about 2.65 lakh personnel strong BSF was raised this day in 1965. It is primarily tasked to guard the fronts with Pakistan and Bangladesh.