There should be a probe against Anil Deshmukh as he is under suspicion at this moment, Ramdas Athawale said. 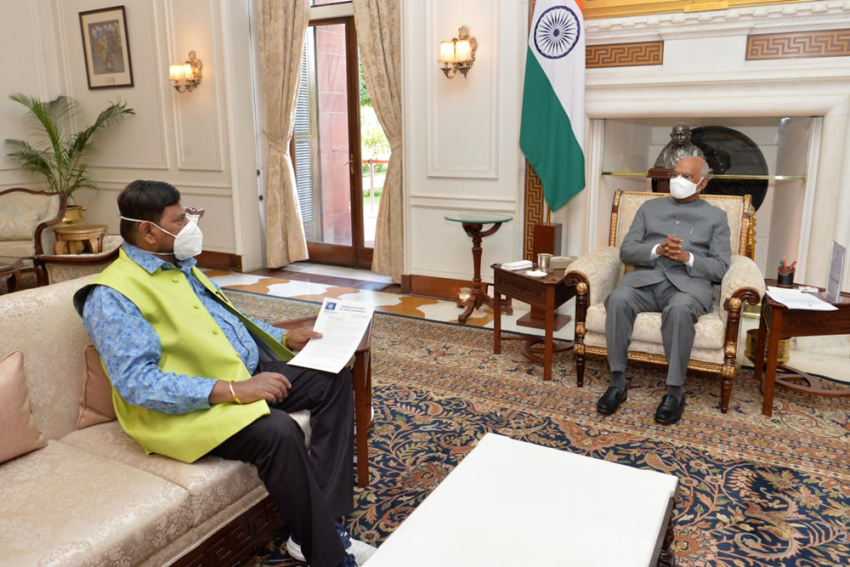 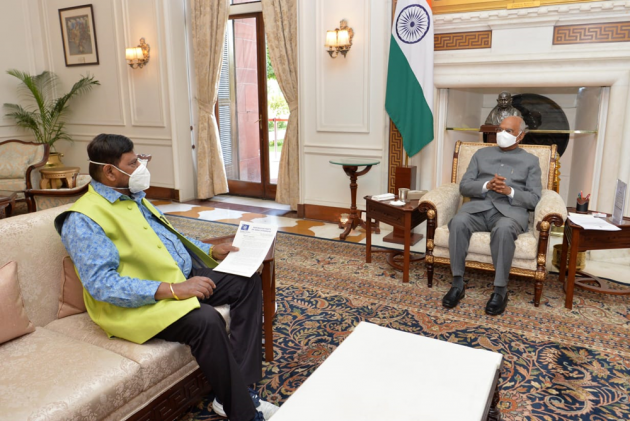 The Minister of State for Social Justice said, "I submitted a memorandum of demand to Kovind and urged him to impose President's rule in Maharashtra. He told me that he would think over my demand."

This is a serious situation in the state," he said.

There should be a probe against Deshmukh as he is under suspicion at this moment, Athawale said.

Param Bir Singh had sent an eight-page letter to Maharashtra Chief Minister Uddhav Thackeray on March 20, claiming that Deshmukh wanted police officers to collect Rs 100 crore monthly from bars and hotels. However, the minister has refuted the allegation.

Vaze, a Mumbai police officer, has been arrested by the National Investigation Agency (NIA) in connection with the explosives-laden SUV found parked near Ambani's residence in south Mumbai on February 25. He is also facing heat in the alleged murder of Thane-based businesssman Mansukh Hiran, who was in possession of that SUV. Hiran was found dead in a creek on March 5.

West Bengal Polls: Purulia Look Forward Towards Getting Rid Of Poverty Due To Maoist Activities