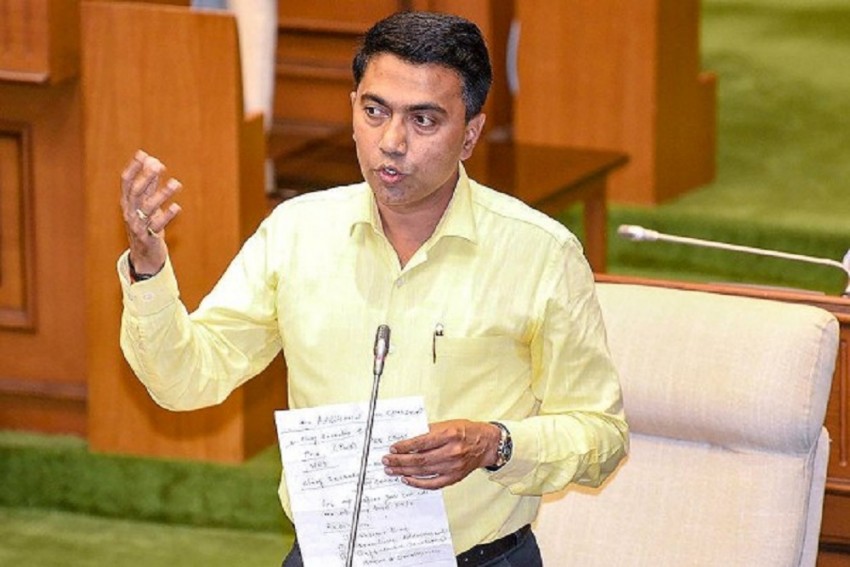 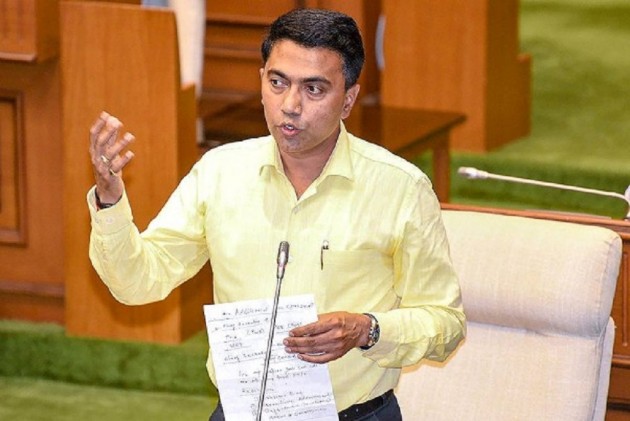 "There should be no issue in saying that the attempts of Deendayal Upadhyay, Sardar Vallabhbhai Patel, Atal Bihari Vajyapee to fulfil 'ek vidhan, ek nishan and ek pradhan' have now been
fulfilled," Sawant said.

The slogan of "Ek desh, ek Vidhan, ek nishan and ek pradhan" -- one country, one constitution, one flag, one head -- was coined by the BJP ideologue Dr Shyama Prasad Mukherjee, who died in 1953 in a Kashmir jail.

"In this country, if we have ever had 'ek vidhan, ek nishan and ek pradhan', it is on August 5, 2019, we have never had this privilege," Sawant also said, while congratulating Modi for the
abrogation of Article 370 and 35A.

"Since 2014, we have a Prime Minister who has given us a better present, and a future in the form of Narendra Modi. The country has achieved its rightful place in the world under his leadership.
As a result of this, we have seen that he was once again elected with a full majority," he said.

"And to pay back that faith, he has abrogated Article 370 and 35A, and for the first time India has received complete Independence. Kashmir has been fully integrated with India now. With the
passing of the Triple Talak Bill, he has fulfilled and ensured that everyone has their rights," Sawant also said.