Party Will Decide The New Congress President, Not Me: Rahul Gandhi

Gandhi is adamant on stepping down as party president following the debacle in the elections, but the CWC has rejected his offer to resign and asked him to restructure the party at all levels. 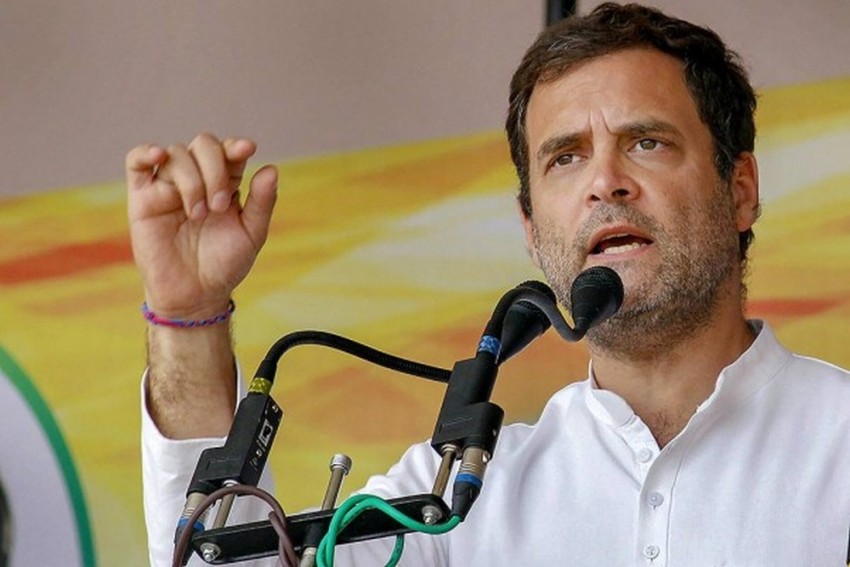 Rahul Gandhi has said that the Congress party will decide on his successor as party chief, and not him
PTI File Photo
Outlook Web Bureau June 20, 2019 00:00 IST Party Will Decide The New Congress President, Not Me: Rahul Gandhi 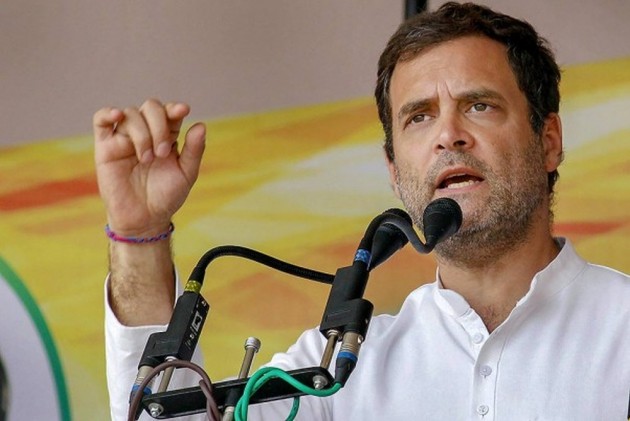 As speculation continues on his next steps, Congress president Rahul Gandhi on Thursday said his party will decide on who his successor will be and not him.

He is not the person to take a decision on his successor, Gandhi told reporters when asked who will succeed him as Congress president.

Gandhi is adamant on stepping down as party president following the debacle in the elections, but the CWC, the highest decision making body of the Congress, has rejected his offer to resign and asked him to restructure the party at all levels.

The Congress chief also maintained that there was "theft" in the Rafale fighter jet deal.

Gandhi was responding to a question about Rafale finding a mention in President Ram Nath Kovind's address to the joint sitting of both houses of Parliament.

"I maintain my stand that there has been theft in the Rafale jet deal," he told reporters outside Parliament.

The Congress has already petitioned the CVC for a probe into alleged corruption in the fighter jet deal.

The government has denied any corruption, wrongdoing or favouritism in the deal.

I have asked Rahul not to resign: Gowda

Meanwhile, former Prime Minister and Janata Dal-Secular (JDS) founder HD Deve Gowda on Thursday said that he has asked Rahul Gandhi to reconsider his decision to resign from the post of Congress party president.

"I have briefed Rahul Gandhi and told him to reconsider his stand to resign," Gowda told reporters during a press conference in Bengaluru.

Talking about the issues related to JDS, Gowda said: "Our party will hold a meeting of all members on Friday. The committed workers will be felicitated."

"Our president H Vishwanath has said that he will not quit the party but does not want to continue as the president. I have called a meeting of backward class leaders. We will try and convince him to continue," he said.

"On June 23, I will call a meeting of those leaders who have lost the Lok Sabha polls. No discussions will take place on the coalition government or the Cabinet expansion in the meeting," he said.