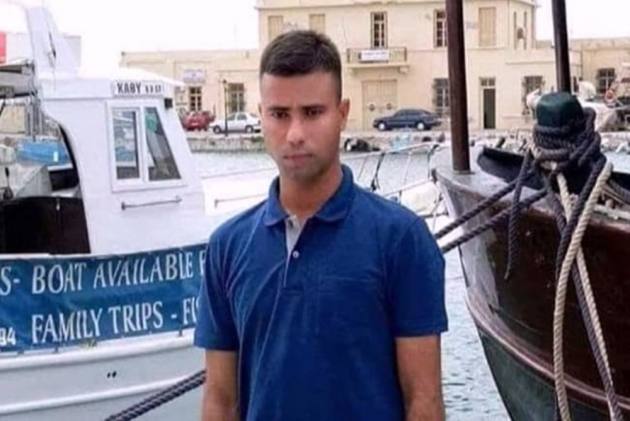 In an absolute shocker, a 26-year-old Indian Navy sailor from Jharkhand, who had been kidnapped in Chennai, was brought to Palghar and allegedly set afire alive after refusing to pay a ransom of Rs 10 lakh, Superintendent of Police (Palghar) Dattatray Shinde said.

According to Sarjerao Kumbhar, who is the investigating officer at the Gholvad police station, the victim was found early on February 5 in a half-burnt, semi-nude condition from a forested area. The man was admitted into Dahanu's Cottage Hospital before being taken to the Naval Hospital in Mumbai. That was where he died of his wounds while being treated.

An official said bank and share transactions, loan details had been found as the probe progressed.

The 10 teams formed were coordinating with their counterparts in Chennai and Coimbatore in Tamil Nadu, Ranchi in Jharkhand and Mumbai to crack the case.

Palghar Superintendent of Police Dattatray Shinde said that Dubey was on leave from January 1 to February 1 and had taken a flight from Ranchi at 8 am on January 30 and landed in Chennai at 9 pm the same day.

As he came out of the airport, three people pointed a revolver at Dubey, held him captive in Chennai for three days, and took him to the jungles of Gholvad in Palghar on February 5 and set him ablaze after dousing him with petrol, Shinde said.

Shinde said Dubey's father had filed a missing complaint in Jharkhand on January 31 after finding the latter's cellphone switched off, and police probe so far had found that Dubey had three cellphones, and not two as his kin believed.

A cousin had called him on this third cellphone on February 1, the SP said.

It has also been found that Dubey had recently conducted a considerable number of share transactions through broking firms in Bhopal and Mumbai, he said.

Dubey had taken a bank loan of Rs 8.43 lakh, and also borrowed sums totalling Rs 6 lakh from his Navy colleagues, and some of them had unsuccessfully demanded repayment several times, Shinde said.

The Palghar SP said Dubey had got engaged on January 15 this year and his future in-laws had transferred Rs 9 lakh into his bank account.

All these angles were being probed to get to the truth, SP Shinde said.