The sweet has been registered under Geographical Indication of Goods (Registration and Protection) Act, 2019 as ‘Odisha Rasagola’. 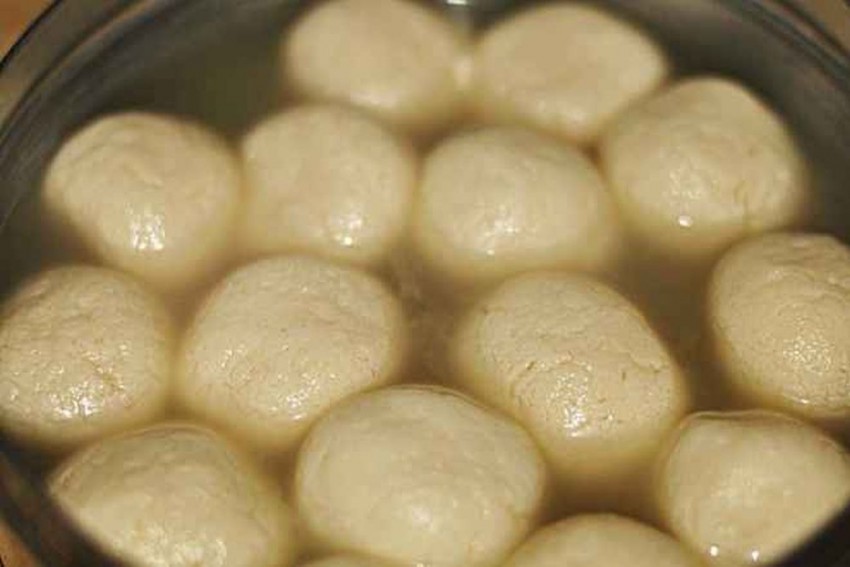 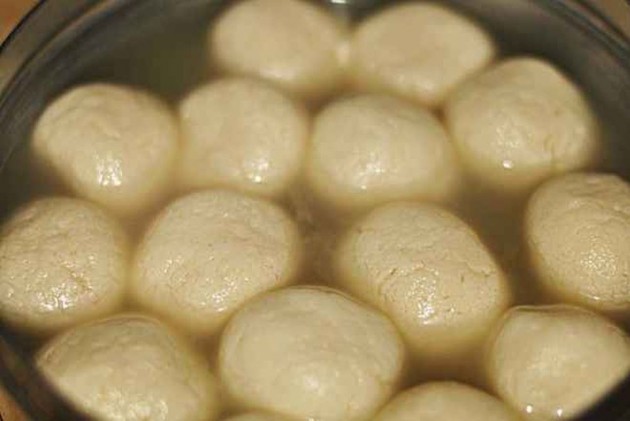 Almost two years after Odisha lost the battle of obtaining copyright over 'Rasagola' to West Bengal, the dessert was finally accorded a Geographical Indication (GI) tag on Monday.

The sweet has been registered under Geographical Indication of Goods (Registration and Protection) Act, 2019 as ‘Odisha Rasagola’.

The GI tag or Geographical Indication status, under the World Trade Organization. is a sign that identifies a product as originating from a particular place.

In 2018, a PIL, seeking the GI tag for the sweet as ‘Odishara Rasagola’, was filed in the Odisha High Court.

The GI tag of ‘Odisha Rasagola’ will remain valid till Feb 22, 2028, according to this report in KahlingTV.

West Bengal and Odisha have locked horns over the origin of the dessert since 2015.

While West Bengal government claimed that it was invented in the state by Nabin Chandra Das in 1868, Odisha claimed the sweet was first served at the 12th-century Lord Jagannath temple in Puri.