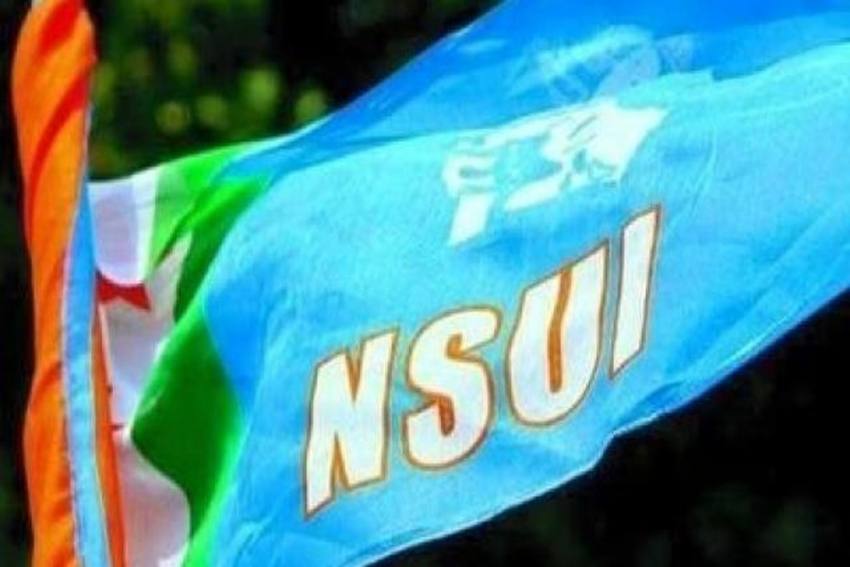 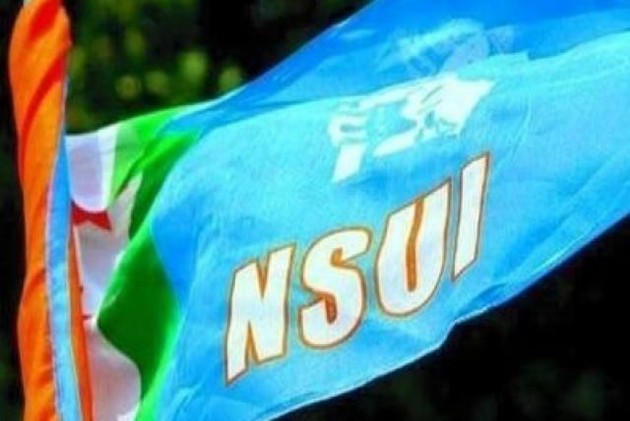 The student wing of the Congress, the National Students' Union of India (NSUI), registered a victory on all the four seats in the students' union elections in Sampurnanand Sanskrit Vishwavidyalaya in Varanasi.

Prof Shukla said the winning candidates should not take out any procession in the campus to refrain themselves from the dispute.

The winning candidates were sent to their homes in police security.

Foreign Envoys' Visit To Jammu And Kashmir Not A 'Guided Tour': MEA