Prime Minister Narendra Modi said that India stands in solidarity with the people of the island nation, adding "my thoughts are with the bereaved families and prayers with the injured". 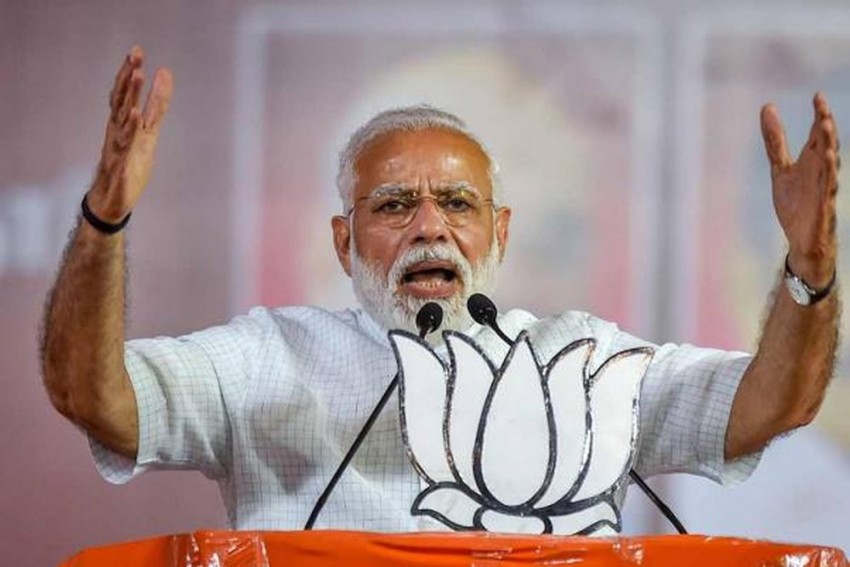 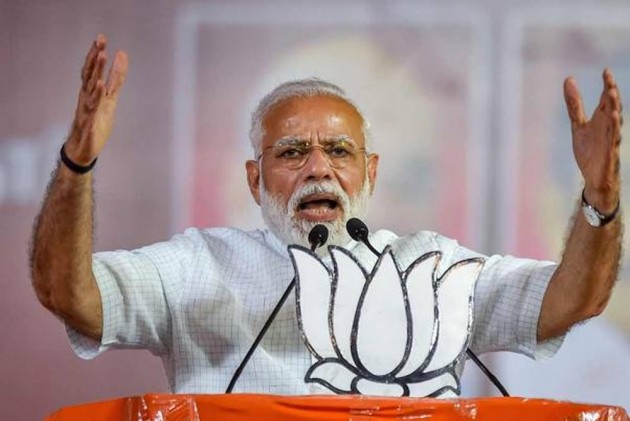 Prime Minister Narendra Modi called up the president and the premier of Sri Lanka and conveyed heartfelt condolences over the loss of lives in terrorist attacks in the island nation on Sunday.

During his conversations with Sri Lankan President Maithripala Sirisena and prime minister Ranil Wickremesinghe, Modi condemned the serial terrorist attacks in the strongest terms, perpetrated at sites including religious places and during a religious festival, according to a statement from the Prime Minister's Office.

Describing the attacks as "cold-blooded and pre-planned barbaric acts", Modi said these attacks were another grim reminder of the most serious challenge posed to the entire humanity by terrorism in our region and the entire world.

The Prime Minister renewed the offer of all possible help and assistance to Sri Lanka for ensuring its security against the challenges such as those posed by terrorism, the PMO statement said.

He also wished the injured speedy recovery and offered any required assistance for their treatment.

A string of near simultaneous blasts struck three churches and luxury hotels frequented by foreigners in Sri Lanka on Easter Sunday, killing 185 people and injuring over 450 others, shattering a decade of peace in the country after the end of the brutal civil war with the LTTE.

Condemning the blasts, Modi said there is no place for barbarism in the region and that India stands in solidarity with the people of the island nation.

Strongly condemn the horrific blasts in Sri Lanka. There is no place for such barbarism in our region. India stands in solidarity with the people of Sri Lanka. My thoughts are with the bereaved families and prayers with the injured.

"Hundreds of innocent people were killed by terrorist in Sri Lanka. They were doing prayers in Church and celebrating Easter, at that time, terrorists killed scores of people including children and women. I express my condolence," Modi said later addressing a public meeting in Rajasthan's Chittorgarh.

"India is standing by Sri Lanka and is ready for any help in the time of crisis," he said.

Expressing concern over the menace of terrorism, Modi also took this opportunity to stress on voting in favour of the BJP to strengthen the fight against terrorism in India.