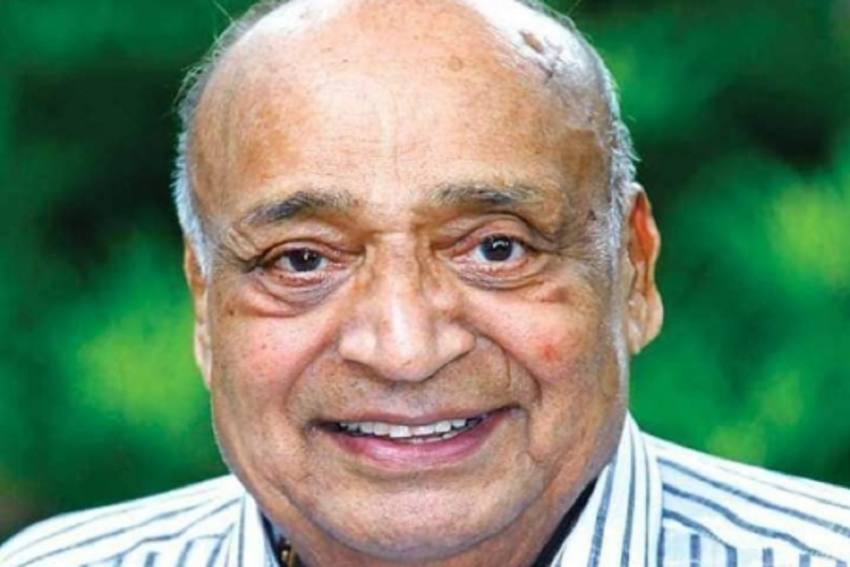 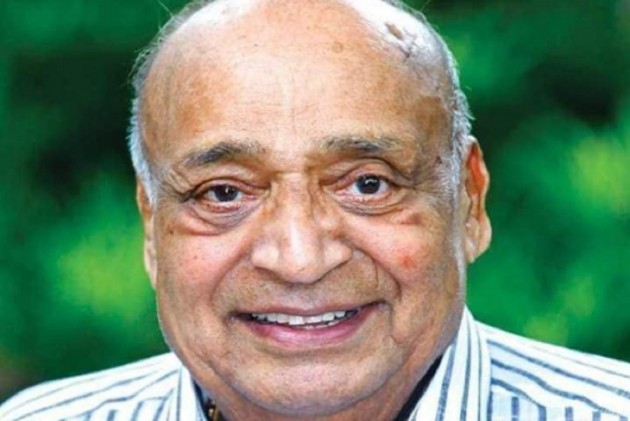 Veerendra Kumar, a Rajya Sabha MP from Kerala and a former union minister, was 84.

"He was admitted to the hospital here due to some health complications. But unfortunately he passed away a little before 11 PM," sources said.

"Anguished by the passing away of Rajya Sabha MP, Shri MP Veerendra Kumar Ji. He distinguished himself as an effective legislator and Parliamentarian," Modi wrote on Twitter.

Condoling Kumar’s death, Congress MP Rahul Gandhi said, "I am sorry to hear about the passing away of author & Managing Director of the Mathrubhumi Group, M P Veerendra Kumar Ji. My condolences to his family, colleagues & friends in thistime of grief."

"He was a multifaceted personality. The veteran leader was also an accomplished journalist and a prolific writer," Naidu, who is the Chairman of Rajya Sabha, said.

"Human rights and environmental conservation were recurring themes in his writings. He was always deeply committed to the cause of the deprived and marginalised," Naidu said in a series of tweets.

"MP Veerendra kumar was an erudite politician, socialist, writer & journalist. As a union labour minister, he stood for welfare of the workers. As Mathrubhumi CMD, he ensured it becomes voice of the people. His demise is a big loss to political & journalistic fraternity. Om Shanti," Information and Broadcasting Minister Prakash Javadekar said.

Veerendra Kumar was elected to the Kerala Legislative Assembly in 1987 and to the Lok Sabha twice.

Veerendra Kumar, the Left Democratic Front-backed Independent candidate, was elected to the Rajya Sabha in the elections held for the lone seat from Kerala in March 2018.

His last rites will be held at Wayanad tomorrow.