Newly elected Indore parliamentarian Shankar Lalwani, in his letter to the railway minister, said it was against the Indian culture to provide massage services to passengers in the presence of fellow women travellers. 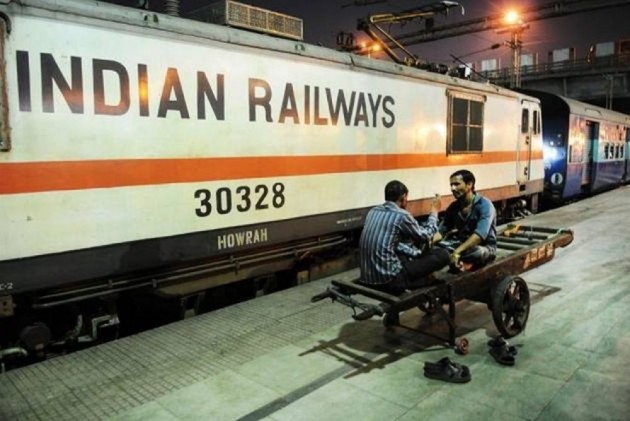 Days after a BJP MP wrote to Union Minister Piyush Goyal, expressing his reservations about the proposal to offer massage services in trains, the railways on Saturday dropped the plan.

Newly elected Indore parliamentarian Shankar Lalwani, in his letter to the railway minister, said it was against the Indian culture to provide massage services to passengers in the presence of fellow women travellers.

The Railways said in a statement Saturday that the proposal on providing head, neck and foot massages to passengers of 39 trains originating from Indore had been withdrawn.

As per the plan, the massage facility was to be made available in 39 trains originating from Indore, including Dehradun-Indore Express (14317), New Delhi-Indore Intercity Express (12416) and Indore-Amritsar Express (19325).

The services had been proposed to be offered into three categories — gold, diamond and platinum.

"Western Railway respects the suggestions given by its consumers and their appropriate suggestions are also implemented from time to time. Western Railways also appreciates the positive suggestions of public representatives, railway consumers, and the public at large," the statement of the ministry said, indicating that it had received negative feedback from passengers as well.