Heavy rains and floods in Maharashtra have damaged lakhs of hectares of agricultural land. The state’s farmers have demanded immediate aid. 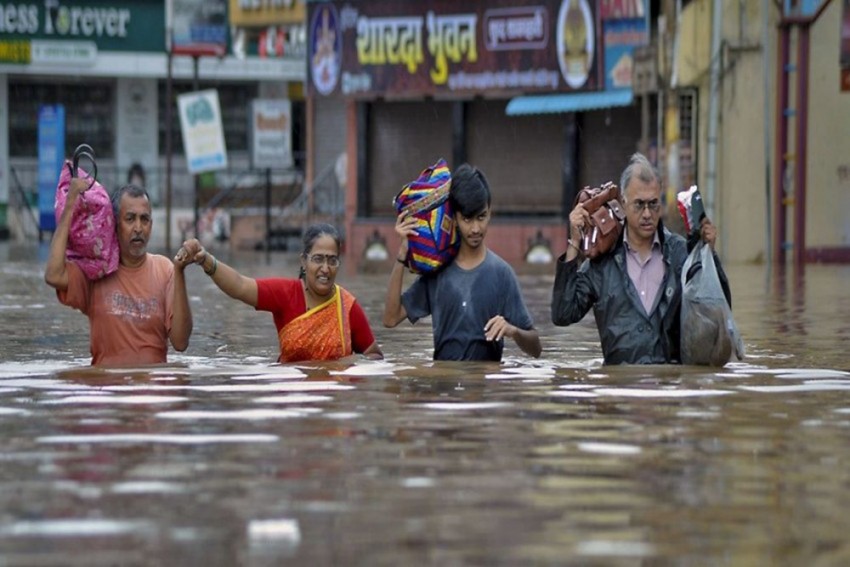 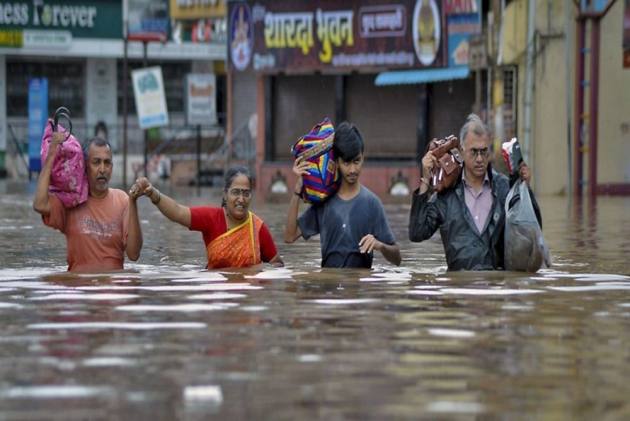 Farmers suffering crop losses due to heavy rains stopped the convoy of Maharashtra minister Vijay Wadettiwar in Nanded district on Sunday and demanded that instead of survey tours, the government provide them immediate help. The farmers also informed the minister about the hurdles they have been facing in availing crop loans from banks. The farmers also gave a representation to the minister to declare the current situation as “wet famine,” and threatened that they would protest in Mumbai if their demands are not fulfilled.