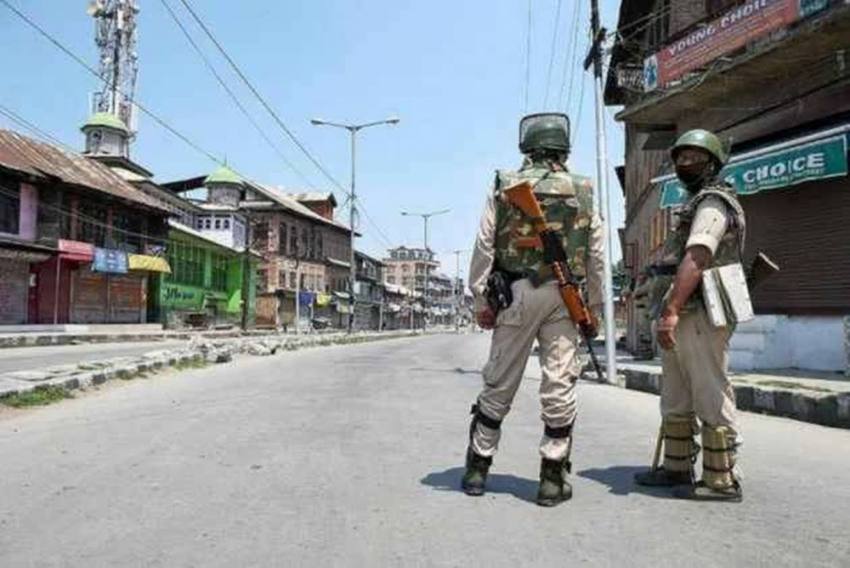 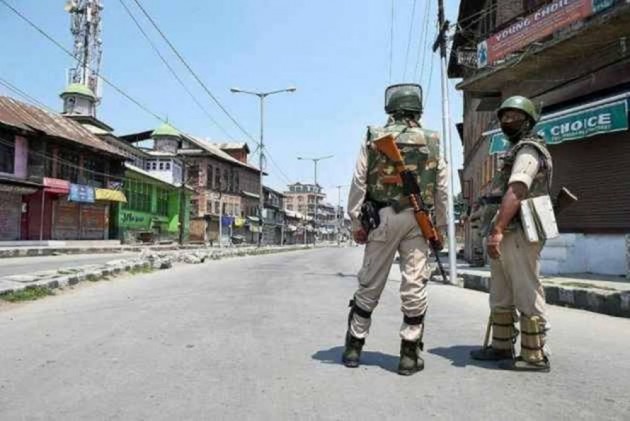 The government on Friday revoked the detention of former Kashmir Bar President Nazir Ahmad Ronga and district Bar president Abdul Salam Rather, but the lawyers' body has sought release of its current president Mian Abdul Qayoom as well.

A Kashmir Bar Association official said the government should release “ailing” Qayoom, the president of Jammu Kashmir High Court Bar Association, who has been detained under the the Public Safety Act (PSA) since August 4, ahead of abrogation of Article 370.

In a major decision the government on Friday revoked detention warrants of 26 persons, including Ronga and Rather, detained under the provisions of Jammu and Kashmir PSA, 1978.

The family members of Qayoom say his condition is deteriorating in jail.

Mian Muzaffer, Qayoom's nephew, said his uncle is around 73 years old and has undergone nine surgeries over the years .

“He has only one kidney. He is hypertensive and diabetic and needs regular checkup and regular medicine. He needs around ten to 12 tablets for different ailments in a day apart from insulin injections. In jail he has lost weight and there is no one to take care of his health,” says Muzaffer.

“I fear my uncle is slipping from our hands and I fear, someday, we would have to go to jail just to see he is not there,” he said after returning from meeting Qayoom at Agra Jail in Uttar Pradesh.

Health condition of detainees has been a constant worry for their families.

“I couldn’t recognize my father when I met him in jail last week,” Umair, son of Nazir Ahmad Ronga told Outlook.

Advocate Ronga was lodged in Ambedakar Nagar jail and was released on Friday when the government revoked his detention under the PSA.

Umair said the petitions challenging the detention of Qayoom and Ronga are pending with the High Court for past several months.

Omair said the PSA dossiers against Qayoom and Ronga have given their age as 65 and 55 years, which is a "blatant lie" and a design to project them as far younger than they actually are.

The Bar Council of England and Wales and the Bar Human Rights Committee of England had written to Prime Minister Narendra Modi about the arrests of Qayoom, Ronga and other lawyers.

In November last year, Richard Atkins QC, chair of the Bar Council of England and Wales and Schona Jolly SC, chair of the BHRC, wrote to the prime minister saying they were disturbed to hear about the arrest of both Qayoom and Ronga. Both of them were arrested on August 4 and sent to jails outside of Jammu and Kashmir.